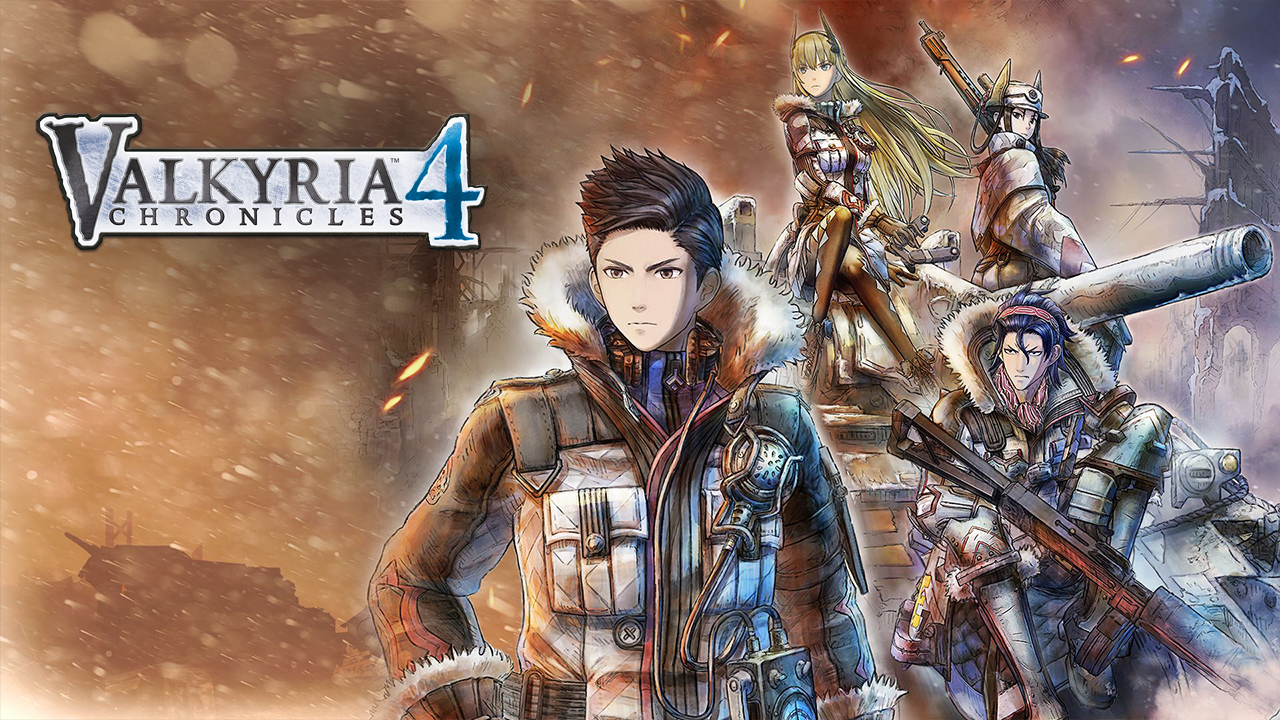 The Valkyria Chronicles 4 critics review is here for you to give you an idea about how the game fared with them. Valkyria Chronicles actually first launched in Japan last March and it is only around this time that the Western fans get to enjoy the game. Get to know what the critics have to say about the game here:

“Ultimately, this is a return to form for the Valkyria Chronicles series as a whole. It stays so true to the franchise’s first iteration that it’ll feel as if almost no time has passed in the decade or so since the original game first came out. In revisiting the concerns and the environments of the first, it makes the most of those parallels and invites comparison in a way that highlights its strengths. Valkyria Chronicles 4 doesn’t necessarily tell a new tale, but it doesn’t have to; for all of its clichés and expected twists, there’s a charm to the game’s unwillingness to let up as it drives you and your friends forward at a rapid clip towards its bittersweet end.”

“Valkyria Chronicles 4 is a triumphant return to form for the beloved strategy series, and it’s amazing to see it finally pack a punch outside of Japan once again.”

“Valkyria Chronicles 4 has the unenviable task of reinvigorating a series that hasn’t seen a mainline home console entry in over a decade, as well as washing away the bad taste left in players mouths after the dreadful Valkyria Revolution. That it succeeds so comfortably on both fronts is at once a surprise and a delight. The storyline is thoughtful and engrossing, the cast is varied and likeable, and the combat is challenging and rewarding throughout. This is the game Valkyria Chronicles fans have been waiting for, and one that newcomers to the series should be equally excited for.”

“After aircraft were introduced to military operations during World War I, they changed the shape of warfare. They opened up a field of conflict above the land and sea, and even though tanks and infantry still worked the way they always did, new considerations altered the ways they were deployed and used. Valkyria Chronicles 4 does not actually have aircraft, but the innovations it brings have an analogous effect on the turn-based strategy of this series. Though familiar mechanics and units remain, excellent new features and conveniences transform the way you see the battlefield.s”

“For the first time since the very first Valkyria Chronicles, it feels like the series has realized its full potential. It’s easily the longest Valkyria game yet, but it doesn’t suffer for it. Longtime fans have a lot to love here and for newcomers, it’s the very best place to try the series out.”

With what we’ve gathered it looks like Valkyria Chronicles 4 is well accepted. New players, as well as old-time fans, will surely enjoy Sega’s fictionalized version of World War 2 with its amazing visuals as well as exciting tactical battles. And of course, you can always get the best deals for this game as well as any other game here with us in Cheapdigitaldownload.com

Valkyria Chroniles 4 is set to launch on September 25 for PC, Xbox One, PS4 and Switch.