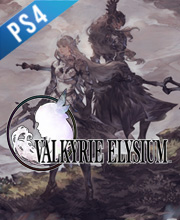 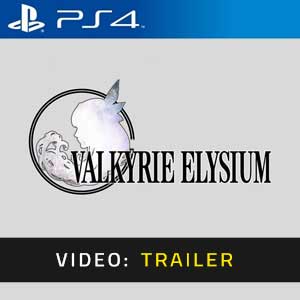 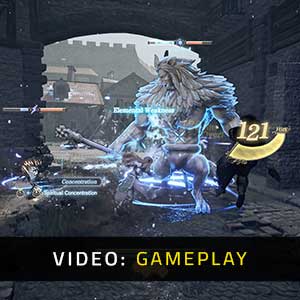 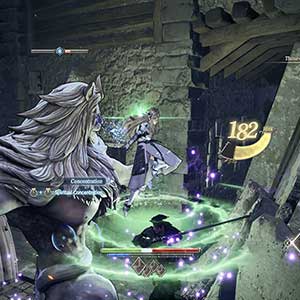 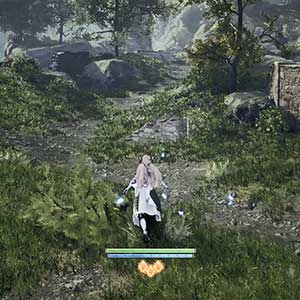 What Is the Valkyrie Elysium Game Code?

It's a digital key that allows you to download Valkyrie Elysium directly to your PlayStation 4 from the PlayStation Network (PSN).

How Can I Find the Lowest Price for Valkyrie Elysium on PS4?

Become a servant of the gods in Valkyrie Elysium is an action-oriented Japanese role-playing game made by Soleil Ltd. The fifth game in the Valkyrie profile series, Elysium is the first game in the franchise that is a full-action game, it also incorporates the series signature mechanic Einherjar and combo systems, allowing players to fully enjoy three-dimensional combat. Motoi Sakuraba also returns to enrich the game with an unforgettable soundtrack.

The Deluxe Edition of this game includes the base game of Valkyrie Elysium and a special Valkyrie Equipment Svartaljr: Sword of the Goddess of the Underworld.