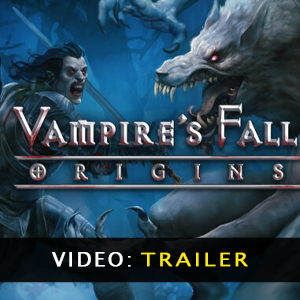 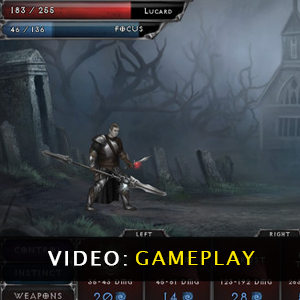 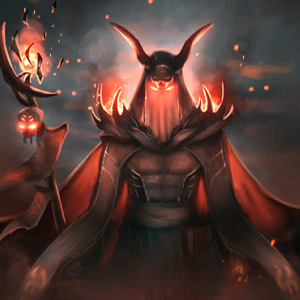 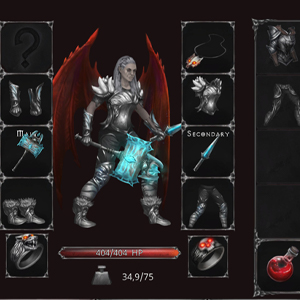 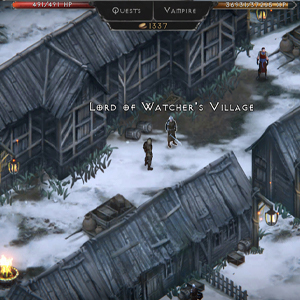 What is a Vampire's Fall Origins CD key?

It's a digital game code that allows you to download Vampire's Fall Origins directly to your PC from the game's official platforms.

How Can I Find the Lowest CD Key Price for Vampire's Fall Origins?

The heirless king is dead the systems and armies that have propped up his rule in the region have dispersed regional governors assumed power. Everything seemed well in the village of “Vamp’Ire” for a long time there was peace but rumors are spreading lately, of a wielder of the dark arts a Witchmaster causing chaos in the neighboring regions with the crown guard gone the regions are left to their own devices.  Fearing the rumors to be true the villagers muster a militia you are one of those recruits, but fate has something special for you.

GOG.COM CD KEY : You need to register on Gog.com, then use the GOG Key to download and activate your game to play Vampire's Fall Origins.
PUBLISHER WEBSITE CD KEY: Use the CD Key Code to download directly on the Official Website or from the store to play Vampire's Fall Origins. Follow the instructions given by the store. Verify languages available and possible region restrictions before buying.
STEAM GIFT : A Steam gift is a one-time transfer you receive. You activate and install Vampire's Fall Origins to play on Steam, it is a non-refundable game that stays in your Steam games collection. Please read the store description about any language or region restrictions.
STEAM CD KEY : Use the Steam Key Code on Steam Platform to download and play Vampire's Fall Origins. You must login to your Steam Account or create one for free. Download the (Steam Client HERE). Then once you login, click Add a Game (located in the bottom Left corner) -> Activate a Product on Steam. There type in your CD Key and the game will be activated and added to your Steam account game library.
Standard Edition