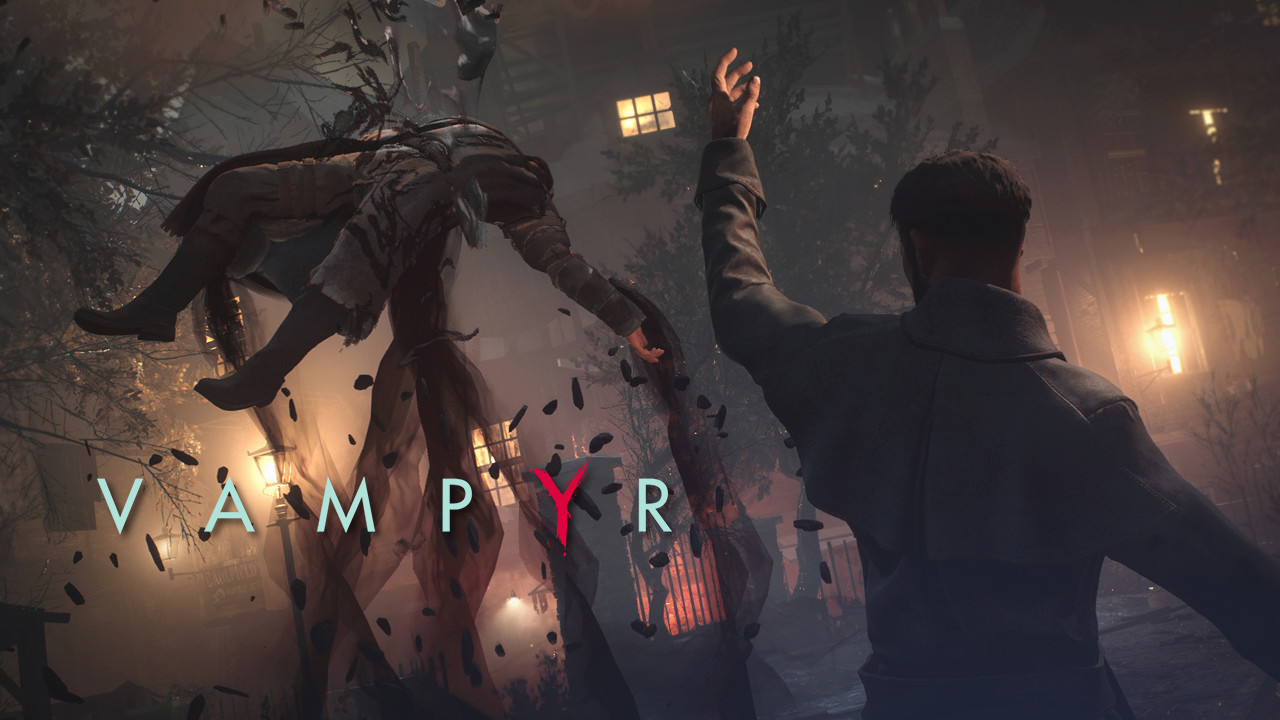 Dontnod Entertainment has released a new Vampyr Dev Diary. This time the developers will be giving fans a closer look on how they were able to bring to life London in the 1918’s.

The video is called the ‘ Architects of the Obscure’ and it gives the details on how the 1918 London was recreated. Only 4 iconic districts are featured since London is quite large. Each location will be affected by your actions and will determine if the location will perish or flourish.

Watch the latest Dontnod video below:

This is episode two of the four-part webseries. Vampyr will officially launch for PC, PlayStation 4 and Xbox One. 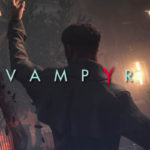 First Vampyr Developer Diaries Is All About Making Monsters

“Making Monsters” is the first ever Vampyr Developer Diaries. There will be a total of four for this webseries. Get to watch the first one here.