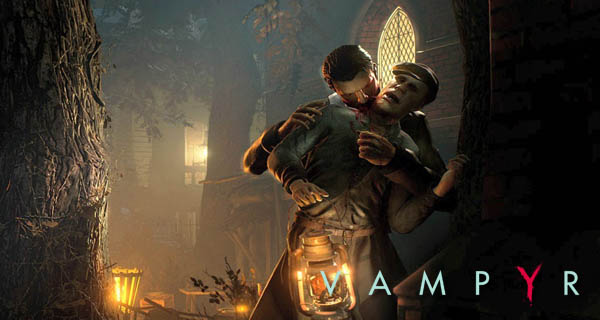 Dontnod has announced that the Vampyr release date has been moved. This masterpiece on the works was originally supposed to launch in late 2017 then to Spring 2018 and was finally given a specific date which is on the 5th of June.

Dontnod, if you didn’t know, is the studio behind the hit Life Is Strange in 2015. And Vampyr is the latest venture of the studio which is greatly different from their prior game.

Set in London and the year is 1918, Vampyr brings us to a world that is suffering from a pandemic of the Spanish flu. You will step into the shoes of Dr. Jonathan E. Reid. At that time Dr. Reid is a newly turned vampire and still has his morals. He is then caught between surviving and killing people. Consequences play a great role in the game, so you must choose wisely who you kill. However, there is a way of finishing the game without killing anybody which will lead to one of the game’s different endings.

Get to have more information about Vampyr by watching the video below.

Vampyr will be available to be played on PC, PlayStation 4 and Xbox One. 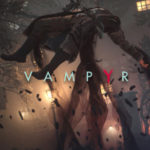 Vampyr Dev Diary 2 Takes You To 1918 London Know all about the Vampyr setting which is in London and the year is 1918!