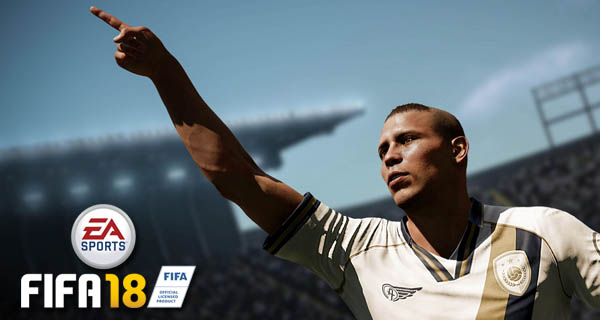 The FIFA 18 Demo launch date is on September 15 which is two weeks before the game’s official release as reported by The Express.

People who were looking around the Xbox Store may have seen the FIFA 18 demo which was placed under the Ronaldo Nazario loan tab. It can only be seen but as of right now, it cannot be downloaded. 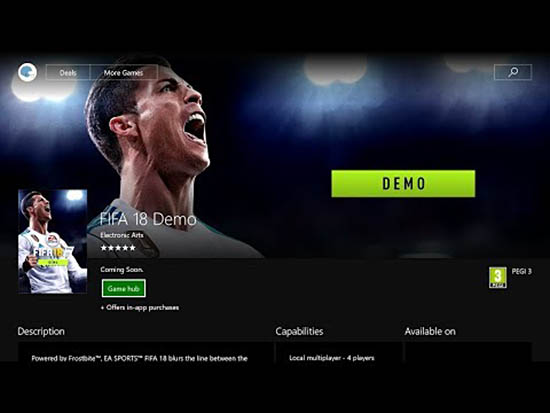 The information that we have seen on the Xbox Store is that the demo’s size is 7.38 GB. This will take around one to two hours depending on your internet speed. The demo will include the following playable teams: Manchester City, Manchester United, Chelsea, Real Madrid, Atletico Madrid Juventus, Bayern Munich, PSG, LA Galaxy, and Toronto FC. Also added is the first part of the Journey: Hunter Returns. 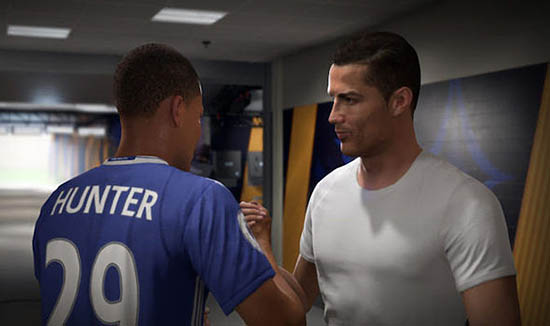 FIFA 18 releases on September 29, 2017, for PC, PlayStation 4 and Xbox One. Get the best price for FIFA 18 with our price comparison service only here at Cheapdigitaldownload.com. 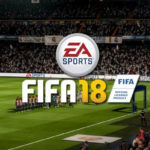 Included in the FIFA 18 Beta is a Career Mode that features a 3D player meeting.