Video Games Made Into Movies To Watch This 2022

It is interesting to see our favorite video games translated into movies and watch them on the big screen. We have for you the list of video games that were made into movies that will be released this 2022.

VIDEO GAME MOVIES TO WATCH OUT FOR THIS 2022

There are also movie adaptations of some of your favorite games that are set to launch this year.

Uncharted the movie will be the prequel to Sony PlayStation’s Uncharted games. Nathan Drake will be played by Tom Holland and Victor “Sully” Sulivan will be played by Mark Wahlberg. They are hunted by mercenaries as they take on a heist that will bring them across the world. 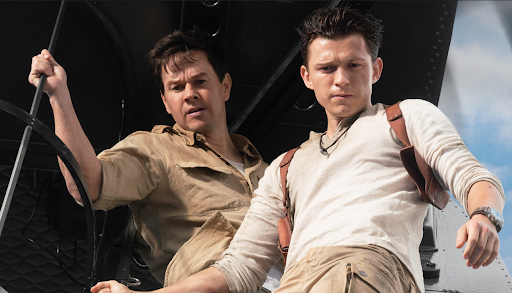 This is the sequel to the Sonic film that launched in 2020. The live-action sequel will have Knuckles and Tails joining in on the fun. To voice the characters we have Jim Carry, James Marsden, and Idris Elber. 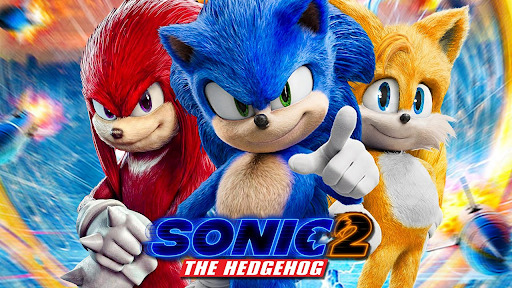 Super Mario Bros. will be an animated film having Mario, Luigi, Bowser, Princess Peach, and Donkey Kong as part of the cast. Voice these animated characters, we have Chris Pratt, Jack Black, and Anya Taylor-Joy. 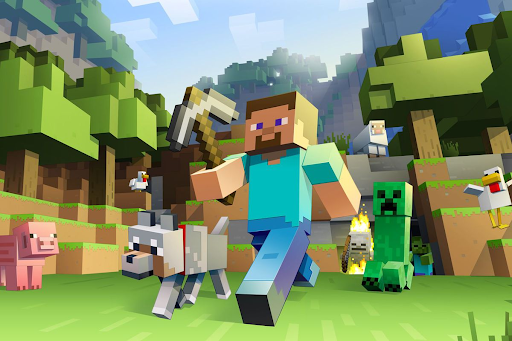 The movie had been delayed a couple of times and we have no details about it as of right now. Hopefully, it would be launching this 2022. 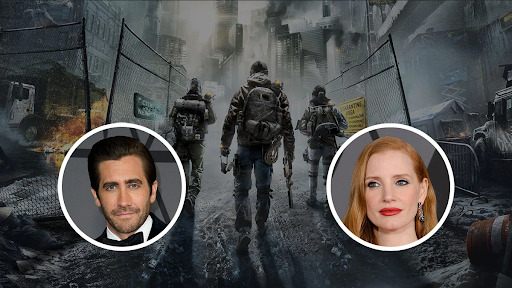 Tom Clancy’s The Division is set in a world that is plagued by a pandemic. The virus was spread via paper money during Black Friday. Here we will be seeing stars like Jake Gyllenhaal and Jessica Chastain. 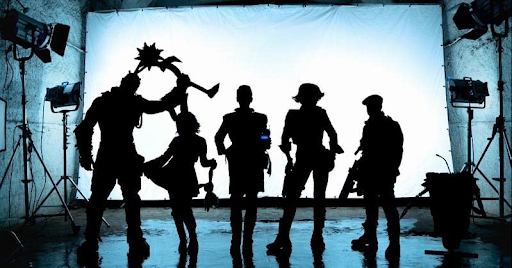 Borderlands the movie is directed by Eli Roth, its cast includes Cate Blanchett as Lilith, Jack Black as Claptrap, Jaime Lee Curtis as Tannis and Kevin Hart as Roland. The movie is confirmed for either a 2022 or early 2023 launch.