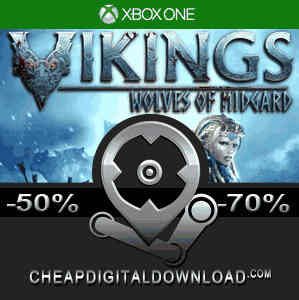 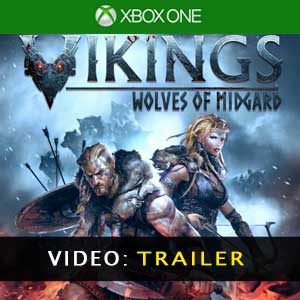 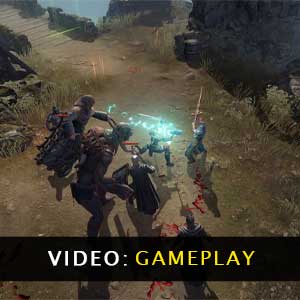 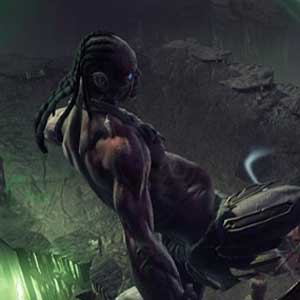 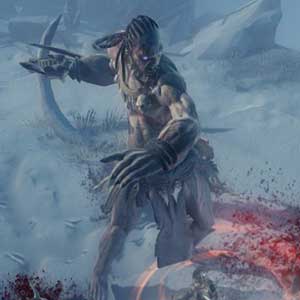 What Is the Vikings Wolves of Midgard Game Code?

It's a digital key that allows you to download Vikings Wolves of Midgard directly to your Xbox One from the Xbox Live.

How Can I Find the Lowest Price for Vikings Wolves of Midgard on Xbox One?

Step into the world of Norse mythology with a mix of fantasy. Play as the clan chief of Ulfung also known as the Wolves of Midgard. As legend has it, Jotan will make a comeback during the coldest winters and seek revenge on the Gods of Asgard. Caught in between is the earthly realm of Midgard. However, the Ulfung clan of Midgard will not hesitate to give their all to fight for their territory.

If you’ve worn out your Diablo disc, Vikings: Wolves of Midgard may fill a tiny bit of the void but mostly, its painful similarities yet numerous missteps will likely just frustrate you.

As unmemorable as it was disappointing, Vikings—Wolves of Midgard misses the mark. With a flat story, uninteresting combat made worse by the game’s annoying exposure system, and a boring environment to boot, this title doesn’t compare to its many well-liked peers within the ARPG genre.

Be the first one to write a review about Vikings Wolves of Midgard !