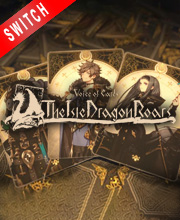 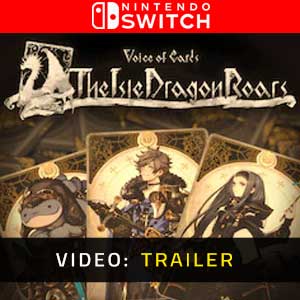 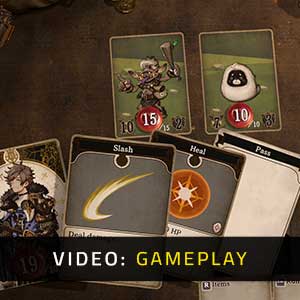 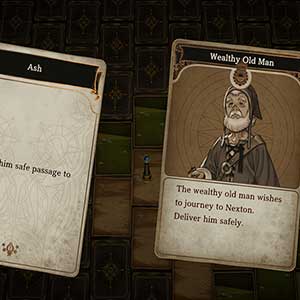 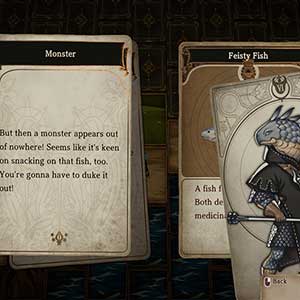 What Is the Voice of Cards The Isle Dragon Roars Game Code?

It's a digital key that allows you to download Voice of Cards The Isle Dragon Roars directly to your Nintendo Switch from the Nintendo Eshop.

How Can I Find the Lowest Price for Voice of Cards The Isle Dragon Roars on Nintendo Switch?

Prepare for an experience like no other in this JRPG adventure with all the tropes that you are familiar with Sword, magical creatures, and sorcery but told entirely through the lens of a card game from the characters you meet to the items and the battlefield, giving it a feel of a Table Top boardgame adventure, complete with a Game master like, narrator. Voice of Cards the Isle Dragon Roars is a narrative-focused single-player RPG/card game made by Square Enix and the minds that worked on the fan-favorite Drakengard series and its subsequent spin-off the Nier Franchise.

Zoom 1m 3m 1y All
Track product
NINTENDO CODE : This is a digital code for Voice of Cards The Isle Dragon Roars. Use the download code on the Nintendo eShop of your Console. Once connected to the Nintendo eShop, you can enter and redeem the Download Code. Read carefully the store description about any language and region restrictions.
Standard Edition