VOID Interactive Splits From Team17 Over Ready Or Not Game

VOID Interactive confirms that Team17 will no longer publish their upcoming game Ready or Not because of creative differences.

About Ready or Not

Ready or Not is a first-person shooter that is based on SWAT police teams. It is intense and realistic and players are tasked to neutralize antagonistic threats. 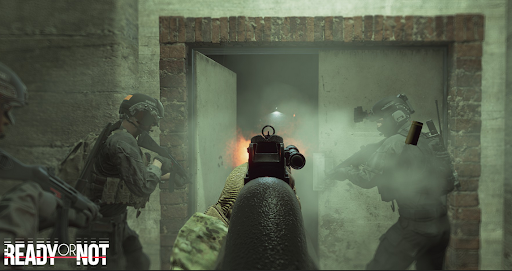 As of the moment, the game is in Early Access on Steam and it has garnered Overwhelmingly Positive reviews. 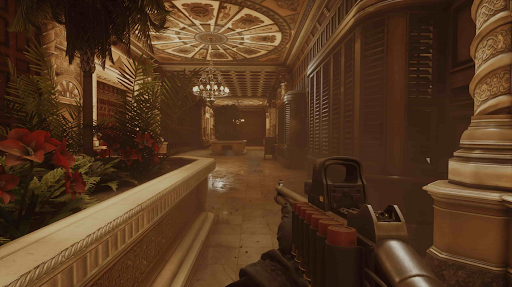 The game comes with both single-player and multiplayer game modes. There are more than 60 unique items including grip variations, muzzle modifications, and weapon optics.

The game offers an immersive and accurate experience, with VOID Interactive going as far as working with police teams from around the world to give the best shooter that they can.

As of the moment, there is no official word as to why Team 17 and Void Interactive have split.

Rumor has it that it is because of a school shooting level that will be made available in the game. 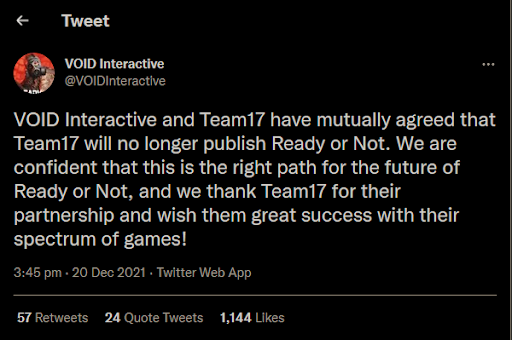 Confirmation came from both VOID Interactive and Team17 about the split when the rumors started circulating.

The post was via Twitter with VOID saying that they do plan to add a school level but, “deliver high quality, impactful content that other mainstream software developers may shy away from due to cultural conventions and norms.” 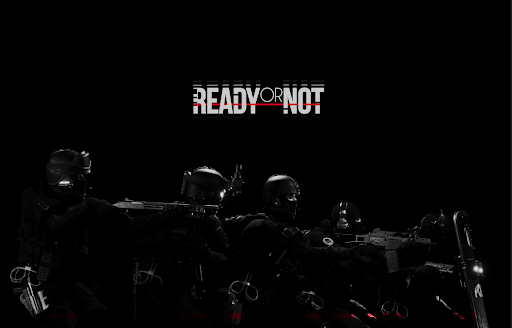 VOID Interactive believes that it would be an authentic and realistic game if the school level was included. But they do not plan to “trivialize” the experience so that it would not affect those who were impacted by said events.

VOID also added that they do not plan to glorify the cowardly criminal acts in school shootings but would want to highlight the hard work of “dedicated law enforcement officers across the world.”

The complete statement of VOID Interactive is available here.

You are sure to get the best deal for Ready or Not here at Cheapdigitaldownload.com. We have the best deals for game codes, cd keys, antivirus software and more thanks to our price comparison service and trusted stores.