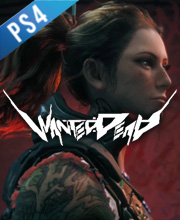 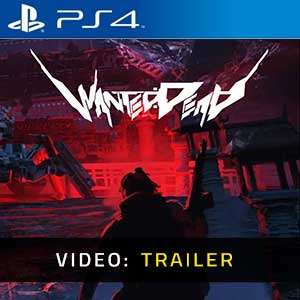 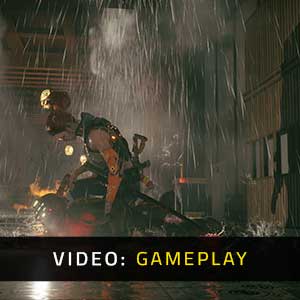 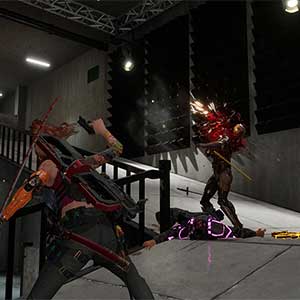 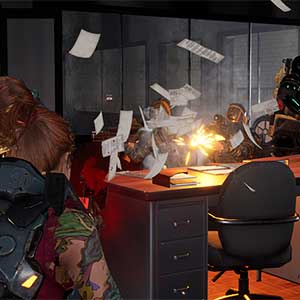 What Is the Wanted Dead Game Code?

It's a digital key that allows you to download Wanted Dead directly to your PlayStation 4 from the PlayStation Network (PSN).

How Can I Find the Lowest Price for Wanted Dead on PS4?

Take on the role of Lt. Hannah Stone, a fierce Hong Kong police officer, and engage in combat with mercenaries, gang members, and private military contractors in this stunning cyberpunk adventure.