War Mongrels from Destructive Creations, the studio behind Ancestor’s Legacy and Hatred is gearing up to release their upcoming real-time tactics game.


What is War Mongrels All About

The game is an isometric real-time tactics that is set during World War II on the Eastern Front. 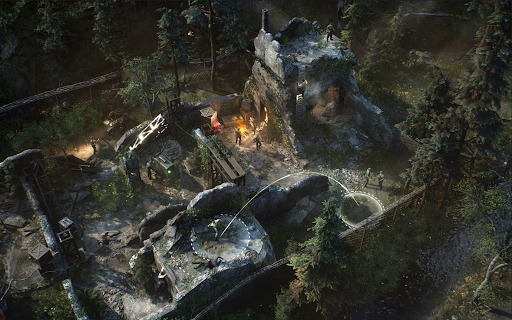 We get to follow the story of two Wehrmacht soldiers who left their squads and create a guerilla army to battle against the Nazi forces.

Decisions in the game would usually mean life or death and the gameplay is brutal in itself. 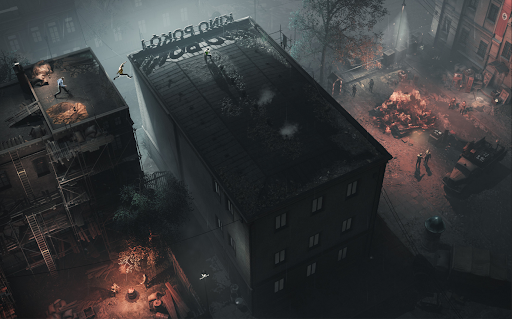 Get to play the game two ways. You can either do the standard strategic planning or control the soldiers yourself which is a more hands-on approach.

In the planning mode is a slower approach to the game. Players are allowed to think of strategies before executing them.

Taking direct control of the game offers a more intense experience. You get to try out the game’s twin-stick-style shooter. 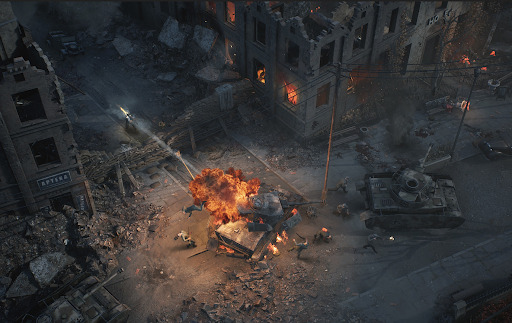 Both modes will still allow you to make changes during gameplay if needed.

The game’s storyline is inspired by the events of the Eastern Front. Everything has been recreated like the weapons, uniforms, locations and dates. 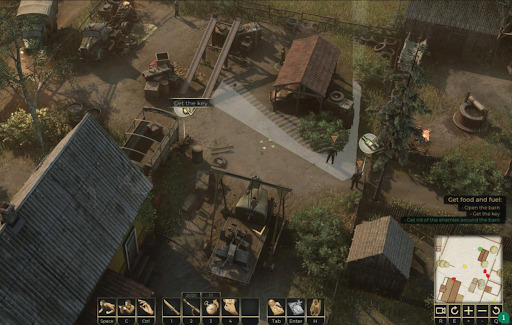 The environments are continually changing so the decisions and actions that you make need careful planning and communication.

Your team will have characters of different personalities as well as backgrounds.

War Mongrels is set to launch on October 19 available for PC, PlayStation 4, PlayStation 5, Xbox One and Xbox Series X|S. 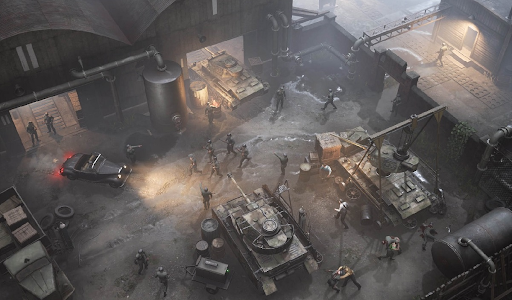 You can get the latest gaming news as well as the best discounts here at Cheapdigitaldownload.com thanks to our trusted stores and price comparison service.