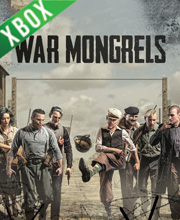 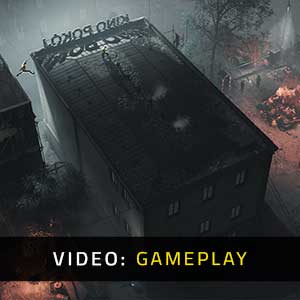 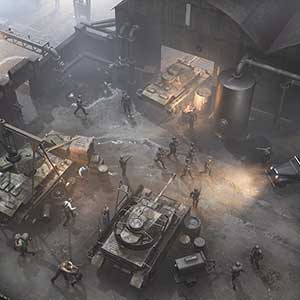 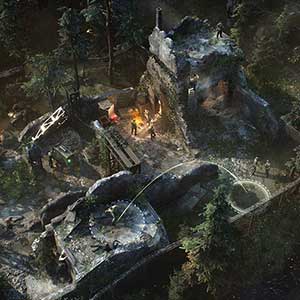 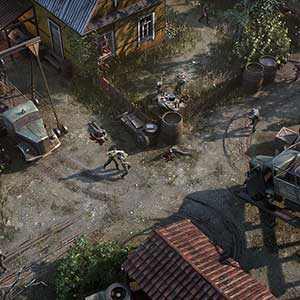 What Is the War Mongrels Game Code?

It's a digital key that allows you to download War Mongrels directly to your Xbox One from the Xbox Live.

How Can I Find the Lowest Price for War Mongrels on Xbox One?

In a losing war against the Russians on the eve of the Russian offensive, two Wehrmacht soldiers decide to abandon their posts and become deserters, War Mongrels is an isometric real-time stealth tactics game made by Destructive Creations, influenced by real-time stealth tactics of old, like the desperado franchise and the more modern Shadow Tactics Blades of the Shogun. After you and your friend escape the Russians and your former allies, you witness the atrocities that your country had committed and take it upon yourselves to save as many lives as possible and make sure this never happens again.