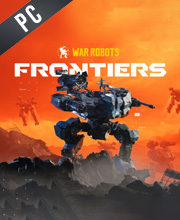 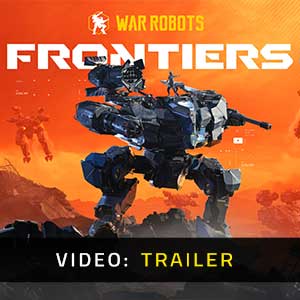 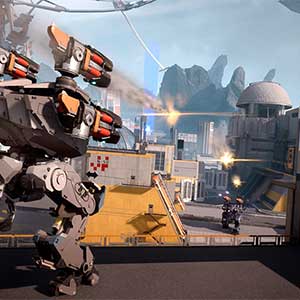 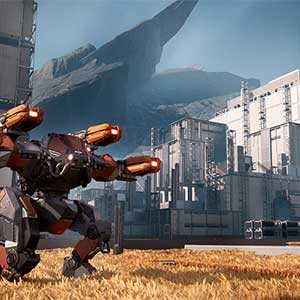 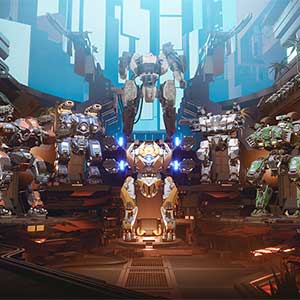 What is a War Robots Frontiers CD key?

It's a digital game code that allows you to download War Robots Frontiers directly to your PC from the game's official platforms.

How Can I Find the Lowest CD Key Price for War Robots Frontiers?

As a result of the discovery of the Wild 10, a group of distant worlds brimming with resources and opportunity, Earth is abandoned in favor of these fascinating new frontiers. However, conflict does develop, and a never-ending power struggle between three factions ensues. The powerful War Robots’ pilots impose their strict authority. Take control of your very own army of War Robots in War Robots: Frontiers, act as a Pilot to decide the fate of the Wild 10, and usher in a dazzling new era.

With the Early Access Edition, you can play the game right away and participate in its future development.

Zoom 1m 3m 1y All
Track product
STEAM CD KEY : Use the Steam Key Code on Steam Platform to download and play War Robots Frontiers. You must login to your Steam Account or create one for free. Download the (Steam Client HERE). Then once you login, click Add a Game (located in the bottom Left corner) -> Activate a Product on Steam. There type in your CD Key and the game will be activated and added to your Steam account game library.
Early Access