Warcraft 3: Reforged Refunds Given By Blizzard Via Tickets 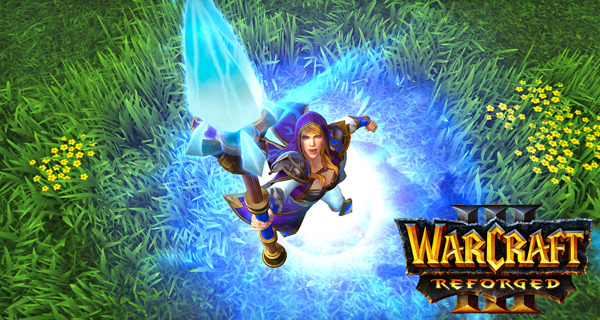 So far, Warcraft 3: Reforged is not having a great launch week. There had been a lot of complaints about technical issues as well as the game having so many flaws. Players felt that Blizzard did not live up to what they have promised about the game. This led to Warcraft 3: Reforged refunds.

Blizzard is apparently aware of this, as they are offering instant refunds for Warcraft 3: Reforged. The refund is available even though you have spent a whole lot of hours playing the game. As long as you are not happy with it, then you will get that refund without any issue. It is also easy to file for the refund tickets, you will just have to go to their site here.

According to those who were able to get their refunds, it is actually automated, so the refunds are available in just one minute. Players had a number of reasons to be unhappy with the game. It is actually listed on the website called Warcraft 3: Refunded.

The things that were listed in the site were that the campaign overhaul that was promised did not happen. The new cutscenes, voice acting, and the additional story were not delivered. The disappointed fans say that it is still like the same game with flaws and are extremely disappointed that they had to pay for it.