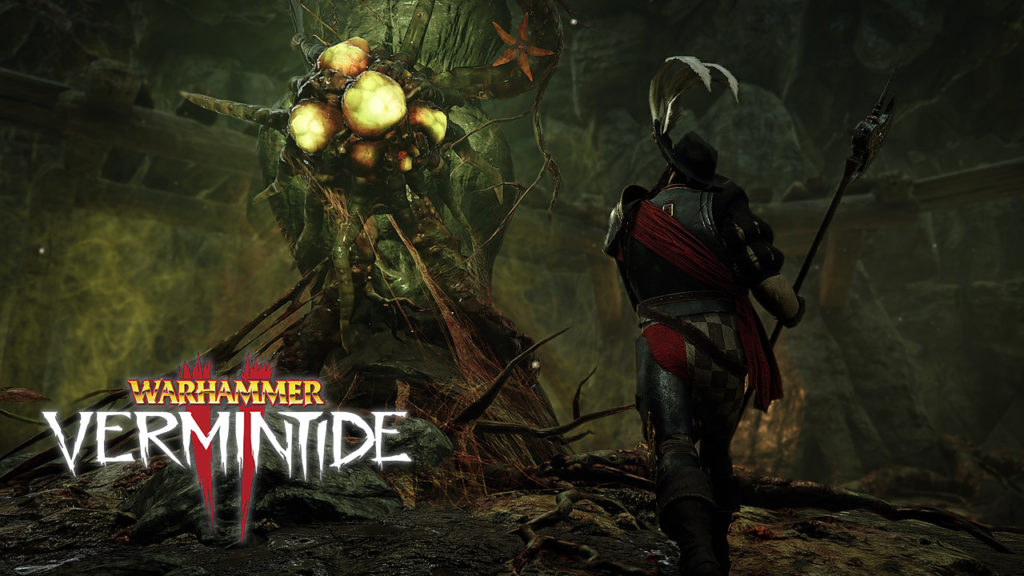 Developer Fatshark Warhammer 2 Vermintide sales launched on PC just a few days ago and it has already reached such an important milestone. In just a short period of time the game was able to sell over 500,000 copies.

Warhammer 2 Vermintide launched on March 8 and the announcement was made on March 12. What this means is that the game actually sold over 500,000 copies in just 4 days! Talk about selling like hot cakes! The CEO of Fatshark, Martin Wahlund said,”We are proud and happy that gamers worldwide have taken Warhammer Vermintide 2 to their hearts…500,000 games sold was a milestone that we had, but not less than a week after release”.

Another milestone is being celebrated by Fatshark with the game reaching over 200 million minutes of gameplay watched on Twitch already. This translates to the game being popular with streamers and viewers as well as players.

For those who are not familiar with the game, the game is set in the Warhammer’s end times. Vermintide 2 is somewhat like Valve’s Left 4 Dead gameplay but with fantasy-themed weapons, magic, slow-firing firearms. There will be 13 challenging levels where you will go against the Skaven army as well as the Chaos faction.

Get to choose from 5 unique heroes, with 3 different careers to choose from. There is a distinct talent tree available for each career that you choose which will say what your heroes passive and active skill will be as well as unique gear. There will also be dynamic quests available through the Heroic Deeds System, enemy spawns are unpredictable through the Spawn Director and mod support is also available.

As of right now, the game is only available on PC but console versions are also in development. Betas will be available by Spring of this year. Sign up for the PlayStation 4 beta here and the Xbox One beta here. 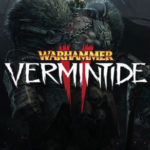 The closed beta for Warhammer Vermintide 2 is now available and to follow would be the beta for those who preordered the game.