Warhammer 40,000: Battlesector is finally launching after being delayed for a long time.

Warhammer 40,000: Battlesctor is set after the Devastation of Baal. It offers a single-player campaign and is a turn-based strategy game. 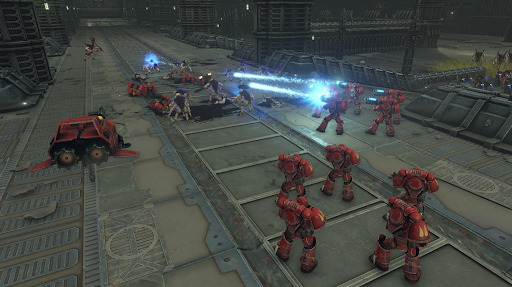 The goal is to destroy the Tyranid forces. You will be fighting alongside Sergeant Carleon as you lead the Blood Angels.

If you are Warhammer 40K fans, you will see iconic units like the Hive Tyrant, Sanguinary Priest, and Librarian Dreadnought. 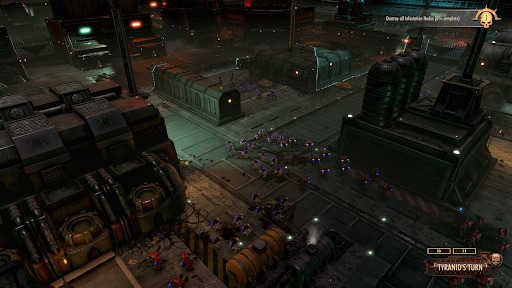 Chains of actions can be done with the use of surge unite. Air support units are also available in handing out deadly attacks.

A Skirmish mode and multiplayer are also available. Here, you will be controlling the Tyranid army and fight against your friends!

Warhammer 40K: Battlesector is set to launch on December 2, 2021. The game is available to be played on Xbox One, Xbox Series X|S, PC and PlayStation 4. 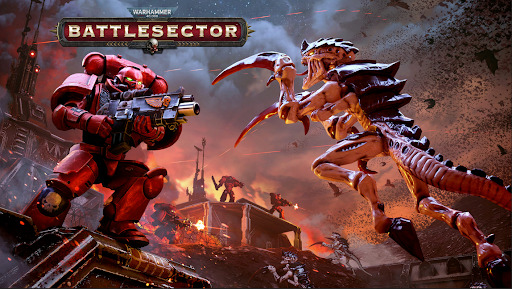 The game is also available on the Xbox Game Pass for PC and Xbox players. It will be available on December 2 as well.

You are sure to get the latest news and best deals for Warhammer 40,000 here at Cheapdigitaldownload.com!

We also offer the best deals for other game cd keys, game codes, gift cards and more. This is all thanks to our price comparison service and trusted stores.