Warhammer 40K Darktide has been delayed once again as announced by developer Fatshark. A new release date has been shared for the game.

Warhammer 40K: Darktide is a first-person hack and slash PvE from Fatshark. 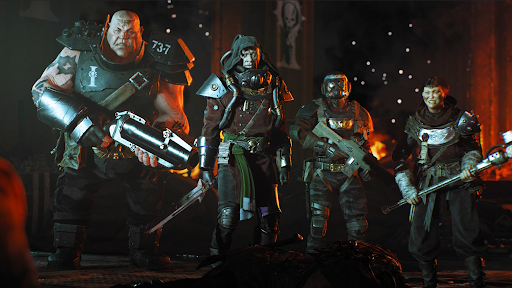 During the Summer Game Fest, the game was able to get an extended gameplay trailer. But Fatshark still decided to postpone the game.

The decision was announced through Twitter with Martin Wahlund, the CEO and co-founder of Fatshark posting that they need “more time to improve stability, performance, and the mature key systems.” 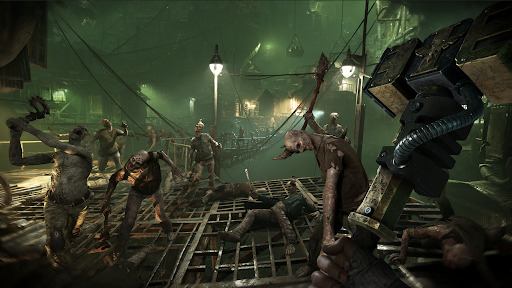 Wahlund also said that they are “doing whatever it takes” to release the best game that they could. 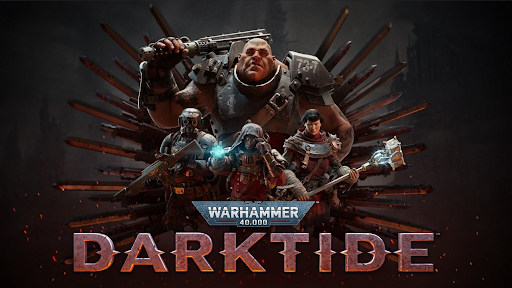 The best deal for video games are yours in an instant with the help of the Allkeyshop browser extension.

You are sure to get the best deal for Warhammer 40K: Darktide here at Cheapdigitaldownload.com through our price comparison service and trusted stores.