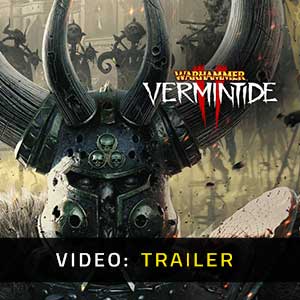 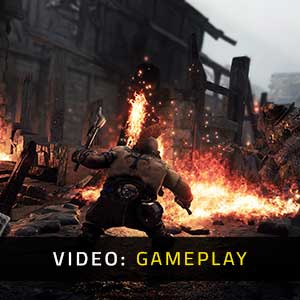 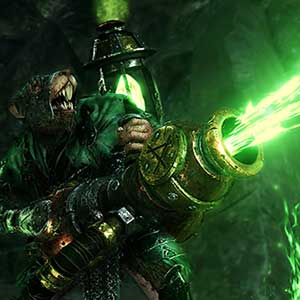 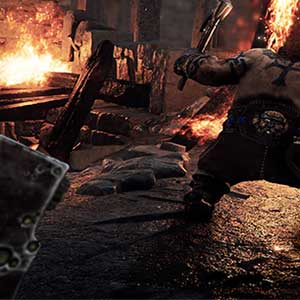 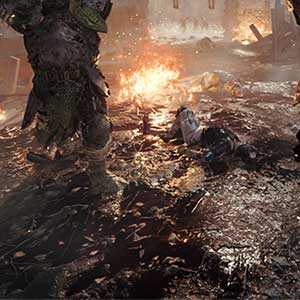 What is a Warhammer Vermintide 2 CD key?

It's a digital game code that allows you to download Warhammer Vermintide 2 directly to your PC from the game's official platforms.

How Can I Find the Lowest CD Key Price for Warhammer Vermintide 2?

Hop into a match, lop off a few heads, gain experience and gear, and next time, lop off stouter heads while carrying a couple of grims. Vermintide 2 is exemplary of what the genre can become, and it’s an especially great reason to grab some friends, sit down, and slay a few thousand foes.

Vermintide II feels like a predictable step in a fantastic direction. It’s retained all of the bits of its predecessor that felt novel, and it’s gone the extra mile creating an ocean of foes that feel trickier and deadlier than ever before.

In the end, if you fancy going for better loot, fight more powerful enemies, and unlock all kinds of cool items, Warhammer: Vermintide 2 seems like a dream come true. Even with the bugs and the slightly unbalanced system, it’s a game that still tricks me somehow into playing just one more map.

Death of the Reik DLC plus the base game.

Complete your Warhammer experience by getting this limited-time Warhammer games bundle.

A collection of Warhammer Vermentide 2 cosmetics and digital bonus items.

All Major DLC’s Available plus the Base game

Death of the Reik DLC plus the base game.