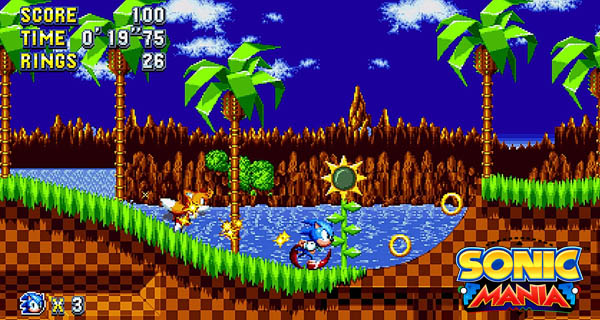 Sonic Mania is out and it was received positively by critics. As compared to previous Sonic games that had so-so reviews. The huge success of the game could be because this time around the game is made by fans for the fans. SEGA asked Christian Whitehead a fan of the game to be the lead programmer for it. Others that were called were Simon Thomley, a fan developer, and Teo Lopes a composer who remixes video game tracks on YouTube. As fans, they know what the players want in a Sonic game.

Sonic Mania received generally favorable reviews for the game across their platforms:

It’s a fantastic entry for the franchise, and it certainly has helped to reinvigorate my interest in the character going forward.

An excellent 2D platformer, Sonic Mania goes beyond expectations managing to be not only a proper evolution of the series’ iconic formula, but the best sonic game ever made.

Sonic Mania is not a perfect game, and the Sonic playstyle is not definitely for everyone. If you love the blue hedgehog, though, you cannot let this one go: it’s huge, challenging, full of secrets, with lots and lots of different situations. Hands down, one of the best platformers of the past ten years.

A return to the series’ roots in every sense, Sonic Mania is a joyful reminder why the franchise became such a hit in the first place. Through its content with past glories, it does so exceptionally well. Exciting level design, a stellar soundtrack, and cool expansions on the original formula work in one accord to deliver the Sonic game fans have been waiting for.

Sega took a chance in letting a long time Sonic fan and a few smaller dev teams bring the original 16-bit iteration of their mascot back into the modern era, and the result is Sonic Mania, one of the purest and most enjoyable Sonic games we’ve ever been given. The question isn’t if this experiment is reviving classic Sonic was successful or not – the question is what happens next. 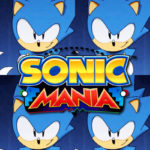