Warner Bros. Discovery is the merger of two companies into one which are Discovery and WarnerMedia. According to an exclusive report from Variety, the aim is to overhaul everything that is about DC Entertainment including its characters. 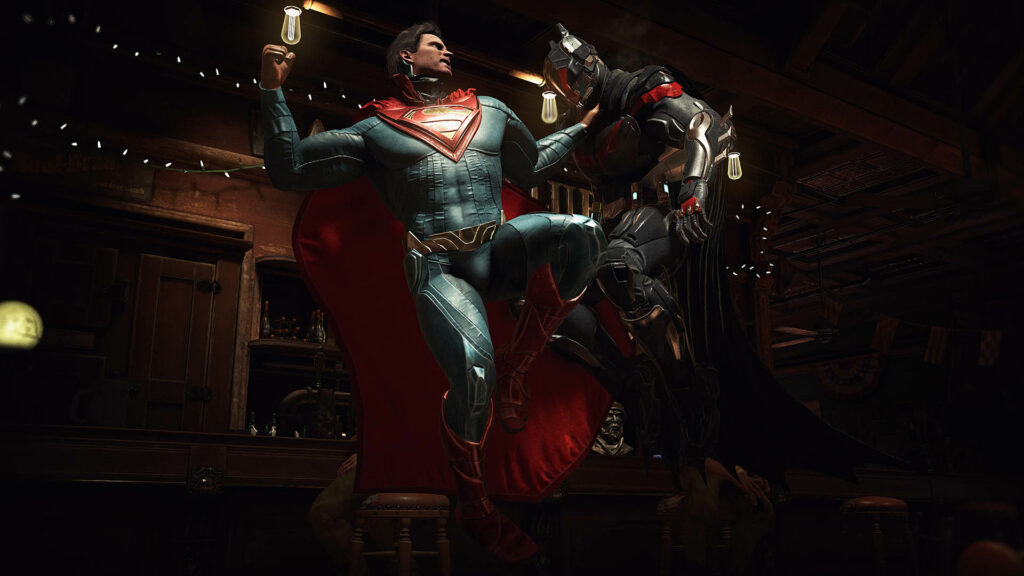 Variety further reported that Warner Bros. Discovery believes that the overhaul would be able to use the iconic DC characters to their full potential. Batman: Arkham is one of the most successful in the franchise and they believe that other characters could be successful as well. An example would be Superman, who has “been left to languish and need to be revitalized.”

Other projects include Margot Robbie’s Harley Quinn and Todd Philipps’ Joker are seen to have potential. 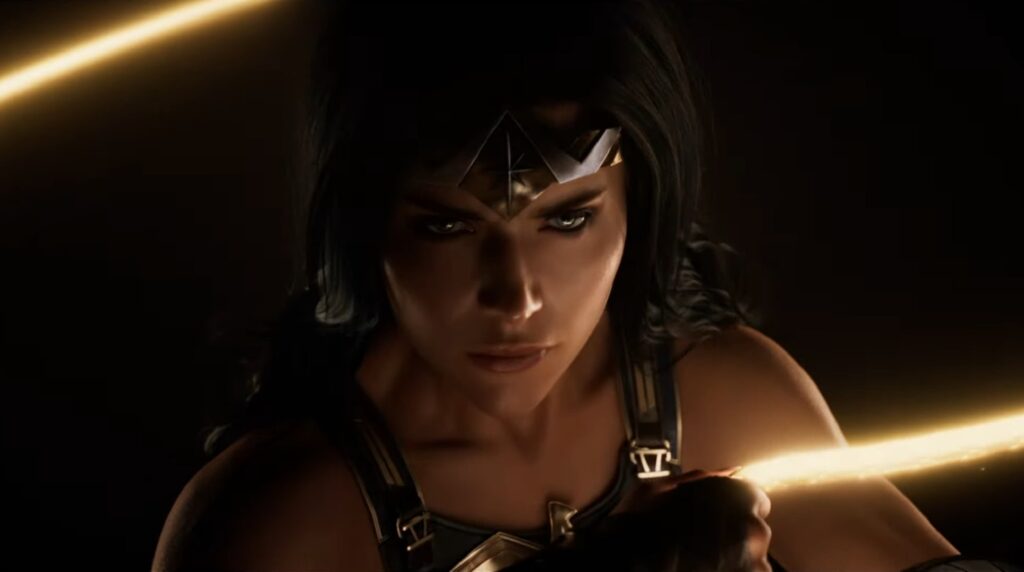 The merger of the two companies would mean that DC has to put more work into their comic book fare as well as boosting gaming. We could be seeing more DC games released soon because of this.

In relation to DC games, there are several in the works already. The Suicide Squad: Kill The Justice League that is being developed by Rocksteady Studios is set to launch in 2023. Gotham Knights featuring Batgirl, Nightwing, Robin, and Red Hood will be launching on October 25. A Wonder Woman game by Monolith had been teased in 2021 but it doesn’t have a specific launch date yet.

Do you have a specific DC character that you would want to have a game made? Share it with us in the comments below.