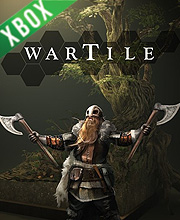 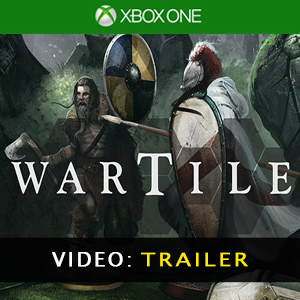 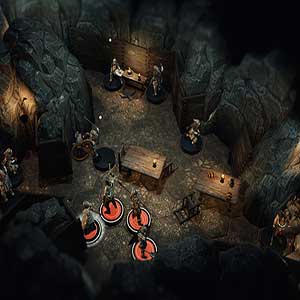 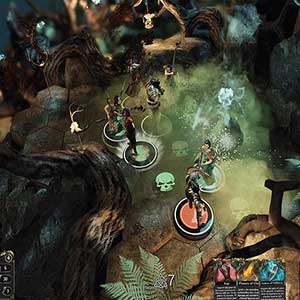 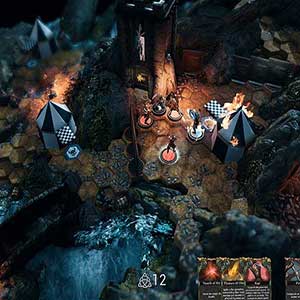 What Is the WARTILE Game Code?

It's a digital key that allows you to download WARTILE directly to your Xbox One from the Xbox Live.

How Can I Find the Lowest Price for WARTILE on Xbox One?

Control your tribe and annihilate your enemies! Wartile is a Norse mythology-inspired strategy tabletop game in which you control a group of Viking figurines in a miniature universe. Find your strength and defy the will of the Gods!

With its handcrafted aesthetic and unique combat offering a new spin on traditional tabletop battles, Wartile on Xbox One offers up something quite refreshing. Despite the maps not being the biggest there is a lot crammed into them and exploring offers plenty of rewards.

XBOX ONE GAME CODE : Use the Digital Code received by mail in your Xbox One account to download WARTILE Xbox One from the Xbox Live. Internet connection is required. Please read the store description about any language or region restrictions.
Complete Edition
Standard Edition