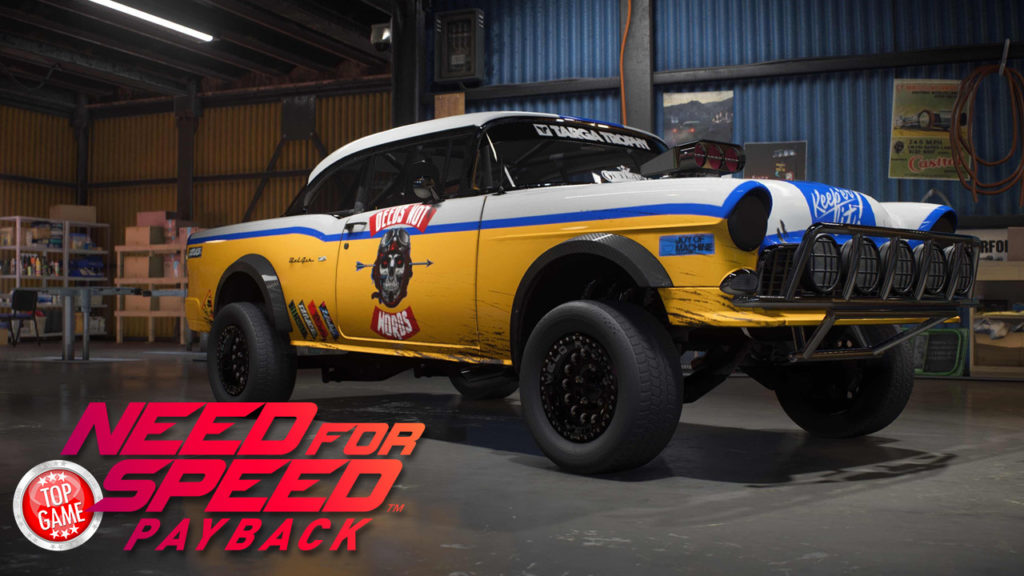 Releasing next week, Need For Speed Payback launch trailer is hyping everybody up. The video is action-pack filled with so many crashes with some story clips as well.

The Need For Speed Payback Play First trial had been launched and this gives access to Origin members for PC and Xbox One with a 10-hour preview. The great thing about this is that any progress in the trial will be carried over to the full game upon the game official launch. If you don’t have access to this then, I guess the only taste of the game that you have for now is the launch trailer below:

Players who were able to purchase the game’s Deluxe Edition, they will have the privilege of playing the game 3 days earlier than everyone else. Not only will you have earlier access to the game it will also include a special license plate, rep bonuses, discounts and the Platinum Car Pack.

Need For Speed Payback officially releases on November 10 available for PC, PlayStation 4 and Xbox One. 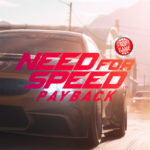 The reveal of all the cars included in the open-world war racer is available here and it includes all the details.