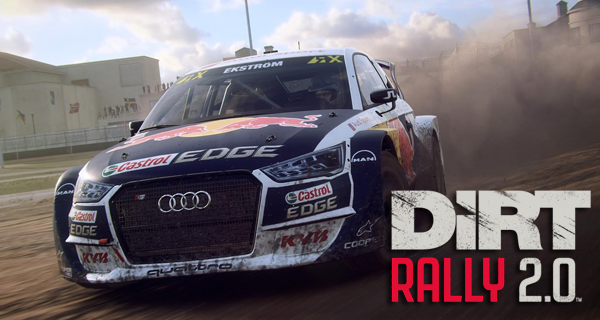 Code Masters has released a new DiRT Rally 2.0 Meet the Devs video. With the game releasing in just over a month, let us get to know who the talented developers are behind this hardcore racing game.

The video is just over a minute long and we are able to see Ross Gowing the Chief Games Designer of DiRT Rally 2.0 as well as Jon Armstrong who is a real-life Rally Race Consultant for the game.

Gowing talks about not being afraid to make a challenging rally game and to give people an authentic experience. With DiRT Rally 2.0 they are attempting to create a great rally by listening to what it is that people in the community love about it. Get to watch the complete video below.

Are you able to rise to the challenge? DiRT Rally 2.0 is set to launch on February 26th, 2019. The game is available to play on PC, PlayStation 4, and Xbox One. 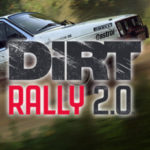 Dirt Rally 2.0 Trailer Features Most Iconic Cars In The History Of Rally Set your sights on the most iconic rally cars in history with the new Dirt Rally 2.0 trailer