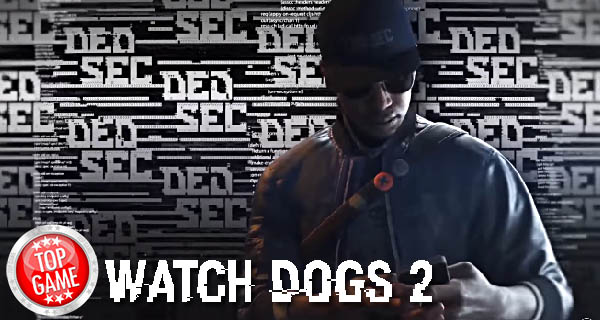 Ubisoft has recently released a 20 minute video featuring the Watch Dogs 2. The video recorded came from an Alpha Build of the game and it actually looks polished and complete. You will hear in the background, Collin Graham the lead animator for the game ,as he talks about the gameplay.

Giving you a free-roam video the game’s world. As the character goes around town, Graham will pinpoint what the improvements are and additions the game has to offer. A few that you will be seeing is improvements in driving, hacking options, new custom built toys and so much open world activities. 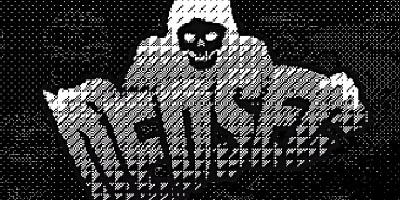 Watch the play through here. It is in-depth, so you will be better introduced to what the game has to offer.

The gameplay walk through has us captivated. We can’t wait for the game’s release. The game will hit the stores by November 15, 2016 for PC, PlayStation 4 and Xbox One. Did you enjoy that awesome gameplay walk through? We did! What do you think about the game upon watching the video? Share your thoughts with us. 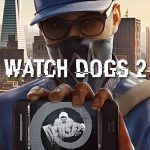 Behind the scenes or ‘Remote Access’ second video has been released. The video talks about who Dedsec is as well as ‘hacktivism’.