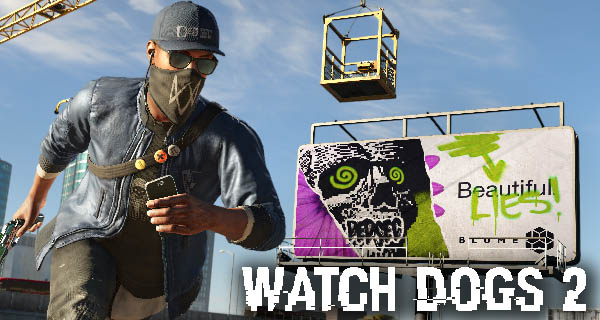 The Zodiac Killer is back in the Watch Dogs 2 pre-order bonus mission. One of the most feared serial killers of the 1960’s is back and is wreaking havoc in the San Francisco Bay area. Could it be the real Zodiac Killer? Clues are left all over the town. He is taunting anyone to catch him.

Since the 1960’s, the Zodiac Killer has not been caught. Given all the clues that he is leaving behind, nobody has pieced it all together yet. Perhaps, Marcus is the only one who can solve this mystery and catch the killer. He must also know why after so long, the killer decides to come out from hiding and once again do his sinister acts.

To play the Zodiac Killer mission, you must pre-order Watch Dogs 2. By pre-ordering the game, you will also get a new outfit for Marcus that has the Zodiac theme.

Get to play Watch Dogs 2 on PlayStation 4 and Xbox One by November 15 and November 29 for PC players. 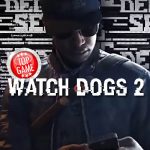 Know More About Watch Dogs 2 In A 20 Minute Playthrough Video Get to know what Watch Dogs 2 is about with the 20-minute video from the game’s alpha build.