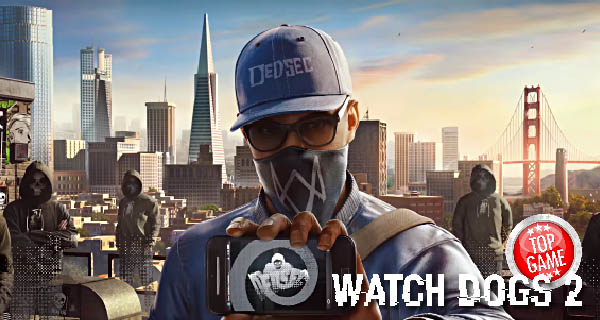 Who is Watch Dogs 2 Dedsec? Get to know who, here!

Watch Dogs 2 behind the scenes or ‘Remote Access’ second video has been released. The video talks about who Dedsec is as well as ‘hacktivism’.

Let us all first understand the meaning of hacktivism. “Hacktivism is the subversive use of computers and computer networks to promote a political agenda. With roots in hacker culture and hacker ethics, its end is often related to the free speech, human rights, or freedom of information movements,” as stated in Wikipedia. Now that we understand what hacktivism is, know that this is the motivation behind the group Dedsec. Dedsec is a hacker group that is trying to achieve a social objective. It is an international network of hackers working for the betterment of society.

The developers of the game made in-depth research of who the modern hackers are. They believe that they were able to embody it in the characters in the game. Modern hackers are more social nowadays as compared to the ones that actually keep to themselves and hide in basements in front of their computer screens.

Find out everything about Dedsec and hacking in the video below:

Get to play Watch Dogs 2 on November 15, 2016. Available for PC, PlayStation 4 and Xbox One. Any thoughts about the modern hackers and Dedsec? Share them with is in the comments. 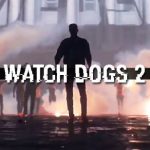 Get To Know The Characters Of Watch Dogs 2 The sequel to Watch Dogs will soon be in the market. This has been announced by Ubisoft in the recently concluded E3 event.