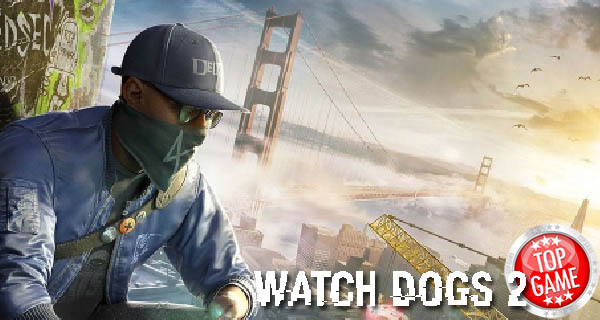 Nothing is confirmed yet, but Ubisoft may have placed a teaser trailer for a new game in Watch Dogs 2.

This is all due because of a teaser trailer like video that was uncovered in the game. In one of the missions of Watch Dogs 2, Marcus and his gang are tasked to amass followers in social media for Ded Sec to be able to take down a corrupt conglomerate. One plan to get more social media followers is to hack into the Ubisoft HQ and search for a new project that they could leak through social media.

‘Ubistolen’ is the name of the mission. Access to this mission can only happen when Marcus listens into two Ubisoft employees in a conversation about game leaks.

The video is short enough to stir your curiosity. It features a lot of space crafts that are drifting through space accompanied by a laidback sort of country instrumental music that greatly remind us of the hit anime Cowboy Bebop. The teaser trailer is brought to us by YouTuber Flammable Ace, get to watch the trailer below:

Watch Dogs 2 is already available for PlayStation 4 and Xbox One. PC players will be able to grab their copies by November 29, 2016.

So what do you think? Could this teaser be for a new game or just a part of the Watch Dogs 2 mission? Share your thoughts with us in the comments below.

The Watch Dogs 2 trailer launch has been launched. Get to watch it here.