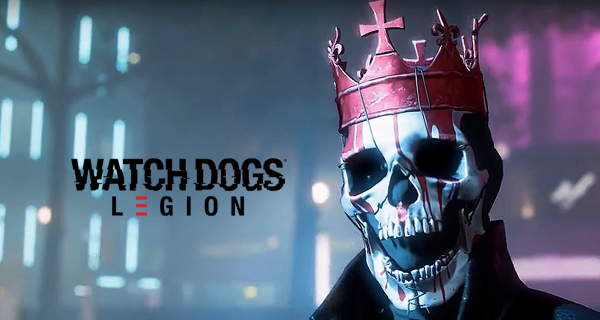 Mark Cieslak had been scanned with a capture rig in Ubisoft Toronto. He was then placed in a virtual recreation of the Piccadilly Circus in London. He is joined by Clint Hocking to talk about the game’s development. Get to watch the video below:

Watch Dogs: Legion. In a world first @MarcCieslak interviews the games creative director inside the video game itself.
Catch it on TV @BBCBreakfast and @BBCClick. pic.twitter.com/U3FQXiRQGr

As seen in the video, Watch Dogs Legion “imagines a post-Brexit dystopian Britain as an oppressive surveillance state where the player assumes the role of a hacker intent on bringing down the system by recruiting others to the cause.”

Another concern that was talked about is the use of Brexit in the game, where Hocking explains that the video game industry has a “responsibility to look at the things that’s meaningful that people can look at and engage with and it speaks to the world that they live in.”

Watch Dogs Legion was originally set or a March 6, 2020 launch date. However, Ubisoft has announced that the game along with Gods & Monsters and Rainbow Six Quarantine will be launching on their next fiscal year. The next fiscal year will be starting on April 1, 2020, this could mean that the game will be delayed to the date or even after that date.