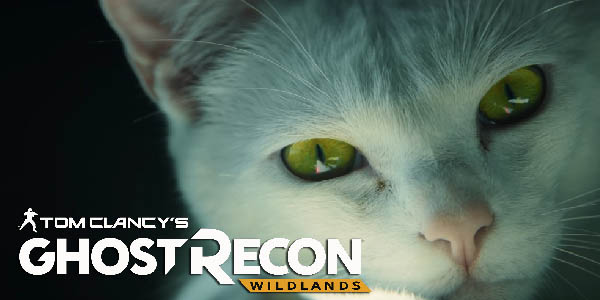 Viewers are sure to enjoy the Tom Clancy Ghost Recon Wildlands live action trailer by Ubisoft. The newest trailer comes with a twist as it also features one of the most watched animals online – cats. “Meow!”

If you can’t get the connection of snipers and cats, just think about the lasers that they use to hit accurate targets. That tiny red dot is what both have in common.

Prepare to get entertained with this amazing trailer! Three elite snipers or ghosts are on a stakeout. They are watching a beaten up shack from the nearby hills checking out their target. As they use their lasers, a white, green eyed cat sees it and pursues it. The cat even jumps up the table of the enemies while running after the dot and gets shoved off it. This could have you thinking that, if the enemy did not do that, then he could have… well, just watch the video and be amazed!

Expect a beta for Ghost Recon Wildlands soon. Get to play the game on March 17, 2017, which will be available for PC, PlayStation 4 and Xbox One. 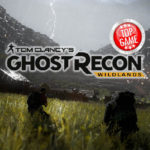