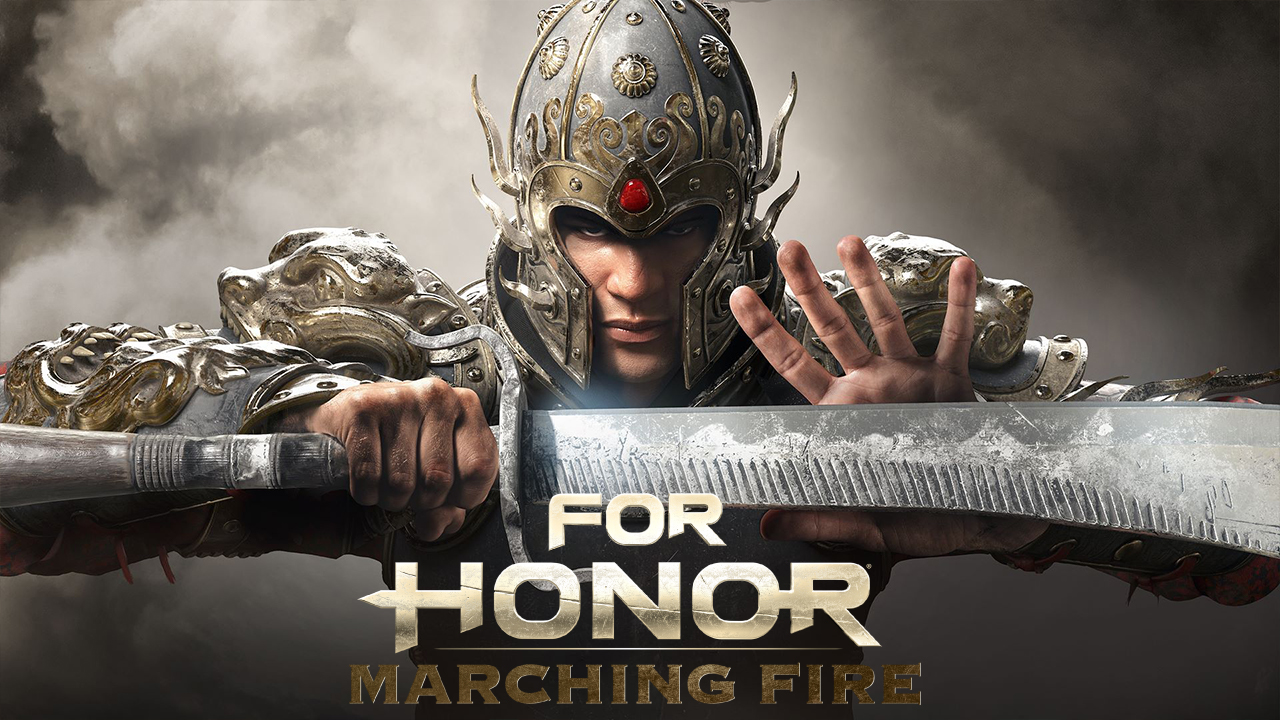 Ubisoft was able to share a new trailer and it is for the For Honor Marching Fire Expansion. The trailer is almost three minutes long and it gives us a glimpse of what the new expansion is all about as well as how it can be acquired.

The For Honor Marching Fire Expansion offers some new content which is available for free. It includes a 4v4 breach mode that will have opposing teams either bombarding or defending a fortress. There is also a complete graphical overhaul that enhances the texture in the game giving the graphics better illumination.

Not all of the content is free though, some are available for purchase. If you purchase the Marching Fire Expansion Pack it will include a new faction called Wu Lin. This new faction will come with 4 Chinese martial arts themed heroes namely Shaolin, Nuxia, Tiandi, and Jiang Jun. A new arcade mode is also included that has an infinitely replayable quick-play mode.

For Honor Marching Fire Expansion will launch on October 16 and is available for PC, PlayStation 4 and Xbox One.

Were you able to watch the expansion trailer? What are your thoughts about the game? Do share it with us in the comments below.