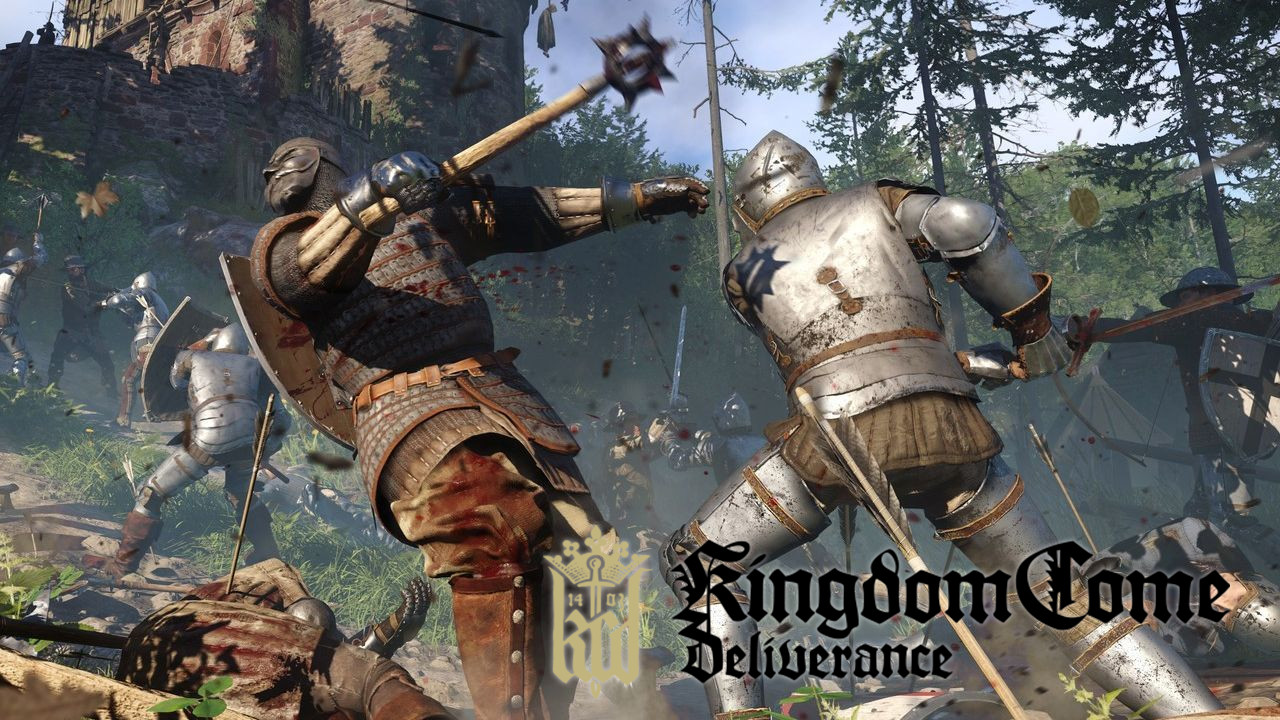 Warhorse Studios released a new Kingdom Come Deliverance open world gameplay video. This will show you that the game is not just like any of your typical medieval RPG, having realism and immersion rather than dragons and wizards.

The video is about 16 minutes long and you will surely appreciate the stunning game world. It is set with gorgeous European landscapes that is filled with lush greens. Options are also available for players in dealing with quests in the game as you will see in the video. It will show you players infiltrating an enemy camp, stealing an armor and using it as a disguise, going on an all-out offensive and even poisoning some pots.

The combat system proves to have some depth and realism as the enemy numbers and armor types will prove to affect your gameplay strategy. Group battles may feel a bit restricting as you bump into allies when you try to move closer and get a hit in.

From what we have gathered, this actually looks like the last of these class of games coming from Warhorse. But if there would be another one, we will surely keep you posted.