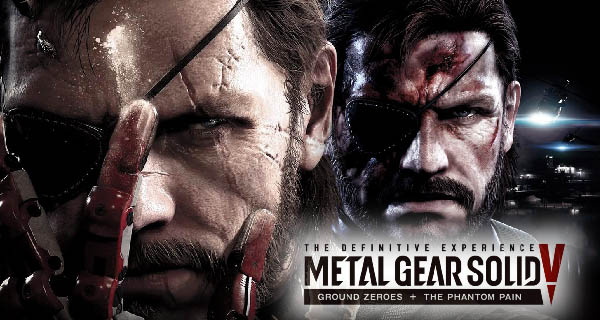 There is one thing though that is not a part of the bundle. It is Phantom Pain’s Mission 51. “Mission 51 is additional story content that was canceled before development finished, but it’s definitely not the ending,” as said by the publisher of the Definitive Experience. 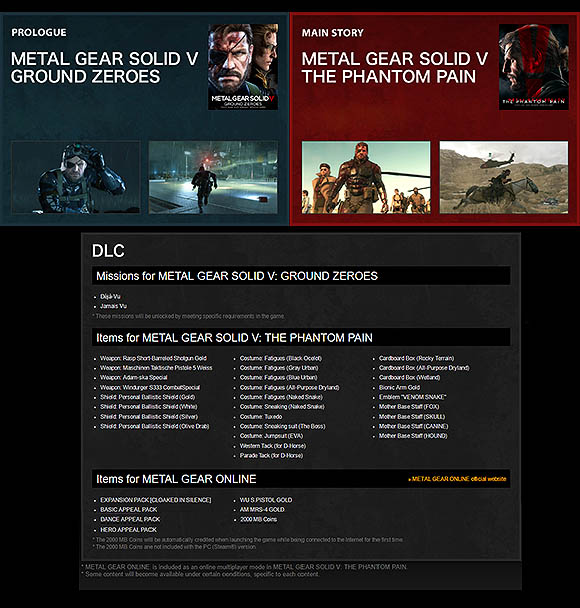 Mission 51 is actually considered by most of its gamers as the true ending of the game. Here, Snake is brought to an unkown island. He will go after two characters from Phantom Pain whose stories are open and unfinished. However, a post from the official Metal Gear Solid Twitter account said, “I’m afraid we have no current plans to further develop for Mission 51”.

Watch the Metal Gear Solid 5: The Definitive Experience launch trailer and get the sneak-peek of what you will be getting in the bundle. 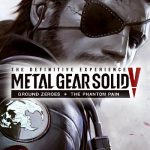