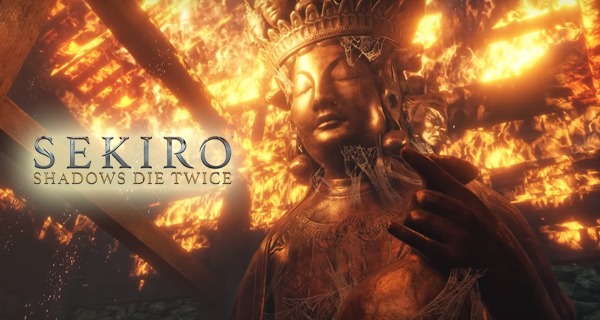 FromSoftware has yet again captured our interest with the release of the new Sekiro: Shadows Die Twice teaser. It is just a very quick teaser, but boy, it can be very captivating.

The teaser is about one of the game’s bosses named Lady Butterfly. In the trailer, she does look quite old, but how she moves reveals that is way younger than she looks. She even greets our protagonist saying “It’s been a long time…Son of Owl.” Suggesting that they have met previously.

She looks like she has strangely long fingers as she wields her Kunai. Also, her stage gives you a sense of urgency since it is a burning that looks like it will be collapsing any minute.

Everything about the game looks amazing. Well, we can expect no less from the director of Dark Souls Hidetaka Miyazaki.

Sekiro: Shadows Die Twice will be launching on March 22, 2019, available for PC, PlayStation 4 and Xbox One. 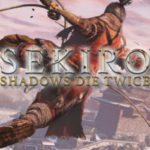 A new trailer has been shared by Sekiro Shadows Die Twice, get to watch that here! Also, get to know if your setups can play the game with the list of the System Requirements.