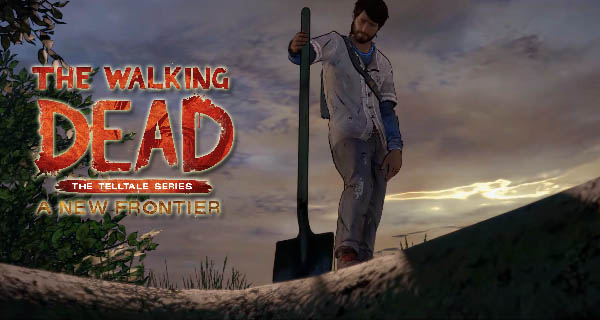 Just a few more days and Ep 3 is finally here!

The Walking Dead launch trailer is here! It reveals the game’s newest episode for the series. Episode 3 is called ‘A New Frontier’.

Telltale Game’s are known for making great video games. Their type of games usually have amazing immersive story lines. The Walking Dead Season 1 had received amazing reviews from players and critics alike that it won the “Game of the Year” award.

Episode 3, The New Frontier has a new twist to the game. Not only will there be zombies but human enemies as well. Society is slowly building itself up since it has been ravaged by the zombie apocalypse. The New Frontier is one of the biggest of the groups that are trying to take over. They have no patience to those who disobey. Clementine describes them as “used to be decent people” however they have changed into “something else”.

In Season 3, you will still see the game’s staple heroine Clementine. Added to the game is Javier who is a survivor and is looking for his family. He has no idea if they are alive, dead, or with the New Frontier. Offering you another riveting adventure with enthralled storylines from The Walking Dead Telltale Series Episode 3 A New Frontier!

Watch the New Frontier trailer below: