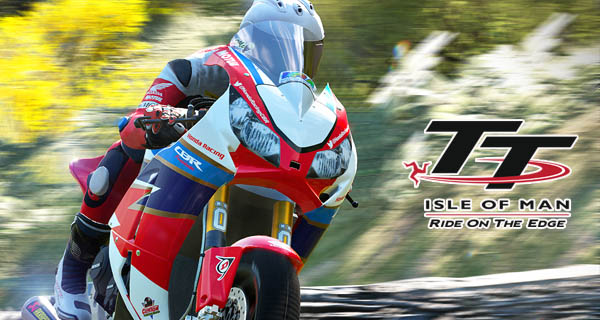 A new video called Rush has been released by Kylotonn Games for the TT Isle Of Man Ride on The Edge trailer. Get to enjoy some adrenalin pumping speed!

Teamvv.com were the ones that shared the video. It is a short video at just a few seconds long but it included real-life videos including the gameplay videos. Teamvv.com’s upload of the trailer is longer at about two minutes because it included some additional narration.

In the video, you will get to see that TT Isle Of Man Ride On The Edge says that they are the “most challenging race” in the “longest course on earth” and the game is only for “true riders”.

Kylotonn was able to work with some of the best riders in the history of TT in order to get a more realistic approach to the game. One of the riders is a 23 title holder for TT and was able to race in it for 73 times. This is none other than John McGuinness. He describes the game as “The gameplay is astounding! This title is without a doubt one of the most impressive motorcycle simulations I’ve ever played.”

TT Isle Of Man Ride On The Edge features the well-known circuit plus additional fictional road tracks. Reach up to 190 mph in these awesome tracks. The game doesn’t have a concrete date of release as of yet but it is said to launch by March for PC, PlayStation 4 and Xbox One.