Watch One Versus An Army With Dynasty Warriors 9 Opening Cinematic! 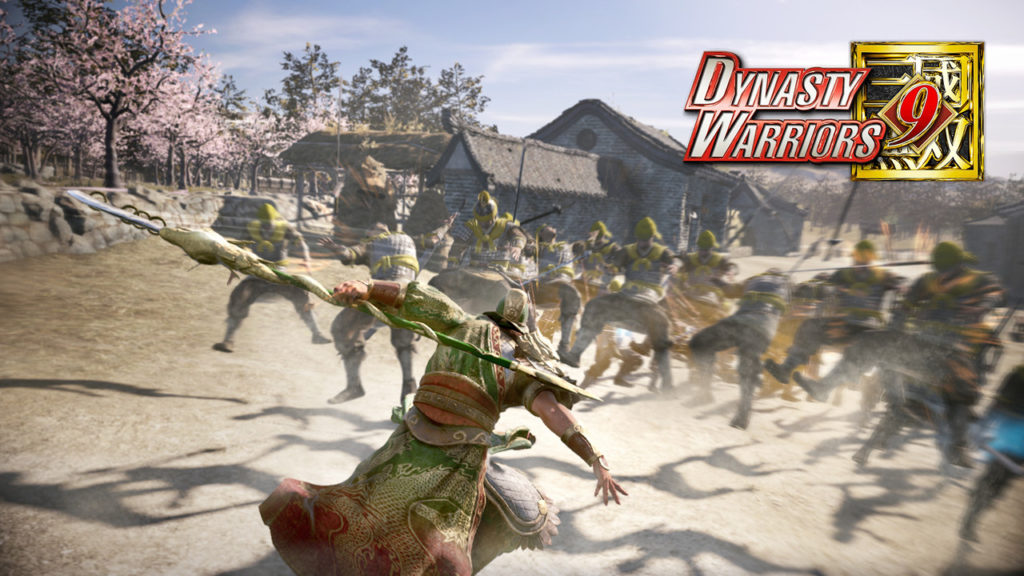 Hacking and slashing your way through a whole army can be seen in the Dynasty Warriors 9 opening cinematic. This has been the most appealing part of the game as well. The only thing that players complain about is that the experience can be quite repetitive and tedious because of its usual linear level design.

Changes were made however in the ninth installment of the game where Koei Tecmo introduced an open world gameplay. So however way you choose to play the game like following the story mode or perhaps simply exploring the vast world, you will still encounter grand fights. This gives players a feeling of freedom in the game, removing the feel of it being linear.

The game’s cinematic video is available below for you to get an idea of how epic the skirmishes will be. The graphics are notable as well.

Dynasty Warriors 9 will launch on February 13 and is available for PC, PlayStation 4 and Xbox One.