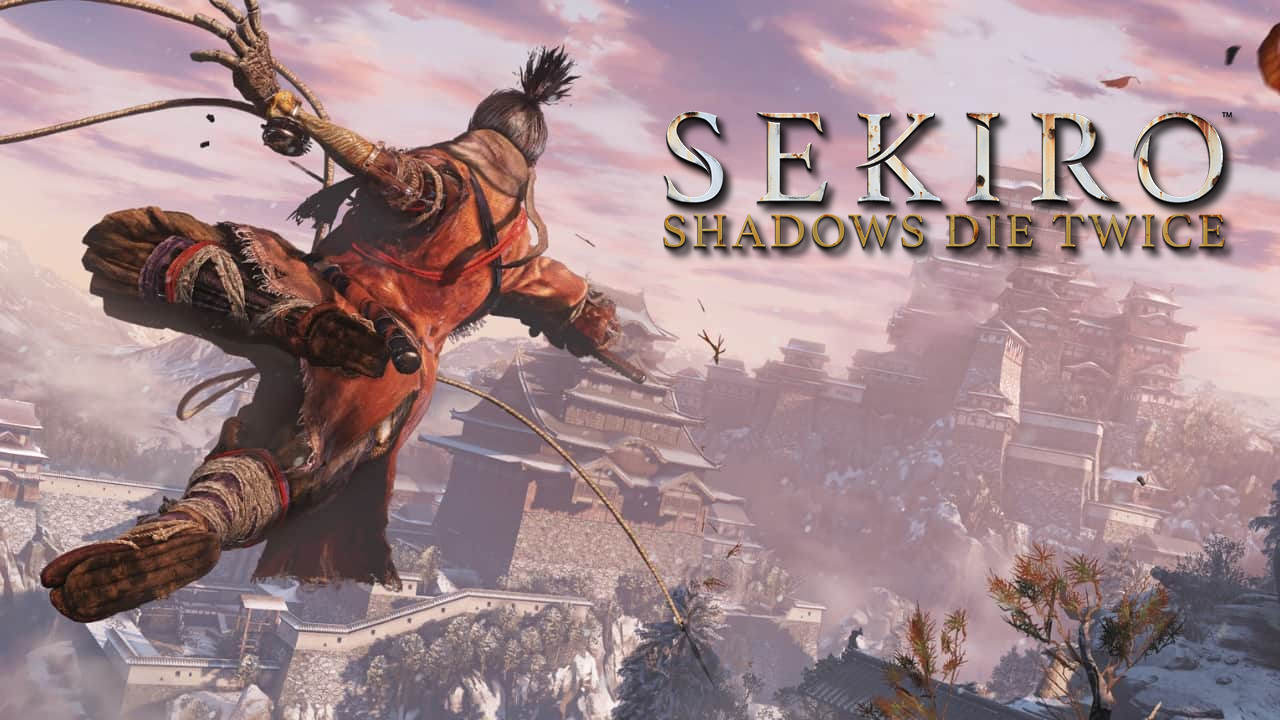 We get to watch a nameless protagonist as a child in the middle of a war-torn town. The boy is still alive and is spotted by a swordsman named Owl. Owl points his sword at the boy, but the boy holds it instead of fleeing. Owl sees the child’s will to live and asks him to come with him.

The trailer is very short and really doesn’t reveal much about the game. But it is enough to have you wanting for more. Especially the part where Owl says something to a grown-up version of our protagonist is the last few seconds of the video.

Also, the system requirements for the game had been shared by From Software and it doesn’t really need a heavy rig. Check that out below:

Sekiro Shadows Die Twice will be releasing on March 22, 2019, for PC, PlayStation 4 and Xbox One. 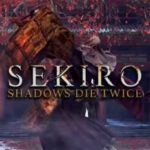