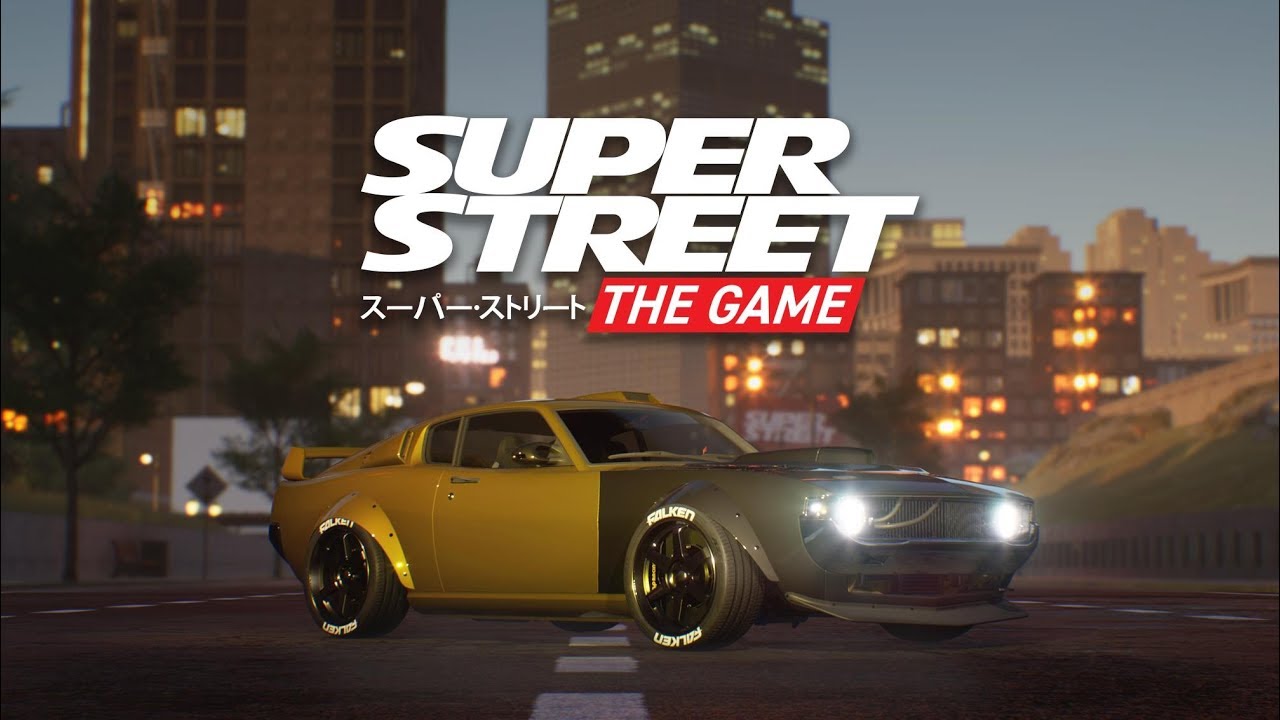 The very first Super Street The Gameplay trailer has been shared and it features the game’s open world as well as an extended look at the game’s customization options. Fans of the game are sure going to love this.

The trailer is about 6-minutes long and it features 3 cars that the players can start with. Players can build up the cars in order to become their dream cars as they progress through the game. What’s also fun is that it will show how the cars handle before starting out as well as after it has been customized. You can watch the trailer below:

As said in the trailer, the game world can be explored without limits. There will also be a lot of options when it comes to the car customizations both in looks as well as in its fine-tuning performance. There will also be multiple game modes and environments. An online and split-screen multiplayer is available as well.

Super Street: The Game will officially release on September 4th and it will be available for PC, PlayStation 4 and Xbox One.