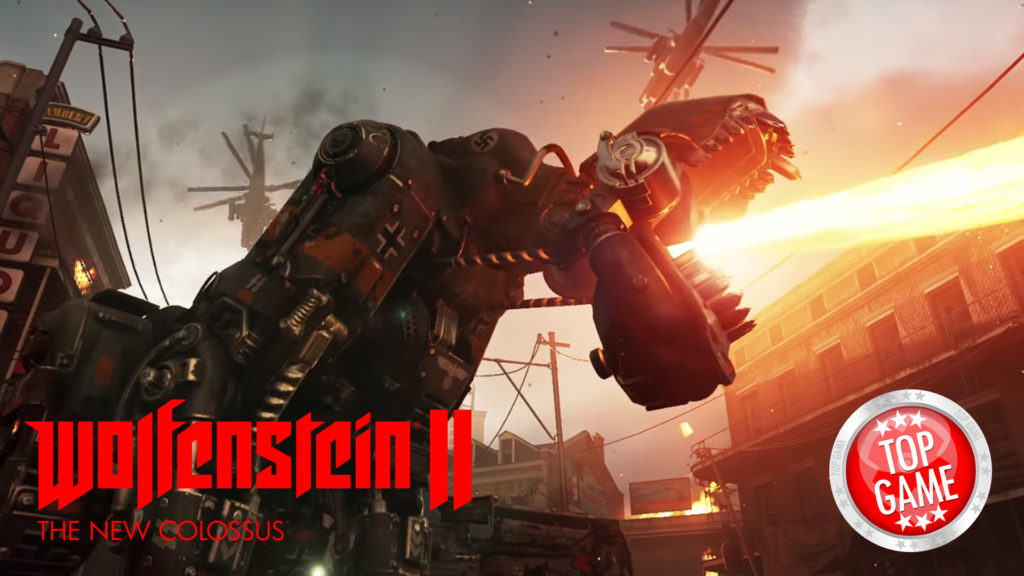 Leveling up in its bloodiness, brutality, and violence in The Wolfenstein 2 The New Colossus launch trailer.

The game launches on October 27th however, it sure is very hard to wait that long when you see the action-packed video in the launch trailer.

You will get to see in the video BJ Blazkowicz, the protagonist, as well as The Resistance as they go on an all-out violent war against the Nazis. In the game, the Nazis were able to win World War II and were able to take over the United States of America. There are so many ways to kill your enemies like gunfights, hand to hand combat, or throwing out grenades. Different weapons are also available in order for you to kill your enemies. All of these will surely keep your adrenaline pumping.

It also kind of looks like Hitler is making his debut in the game, however, it’s just the back of his neck that is seen before the video ends.

Watch the Wolfenstein 2 The Old Colossus launch trailer below.

An issue was sparked when the Wolfenstein 2 The New Colossus posted a single promotional tweet. It was a bit controversial but Bethesda was able to respond to it already.