Watch The Evil Within 2 Gameplay Footage, All 34 Minutes Of It 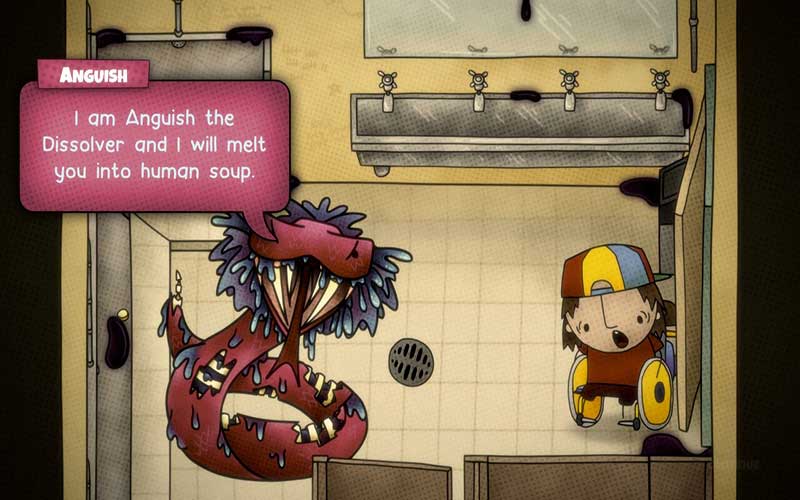 PC Gamer shared on The Evil Within 2 gameplay footage. It is about 34 minutes long which contains a few spoilers, so for those who are okay with that, continue on reading.

Since the game is lengthy, players are able to see a few features of the game like its open world approach, weapons and ammo crafting, a mini-boss and the game’s strange hallways.

This time around, the game offers an open-world that are broken down into sectors as compared to the previous game that is more linear story part of the game. The game “is scary, but it’s also not scary because you get to go into like-open world elements…this one has a series of little open worlds to explore, “says Jordan of PCGamesN. 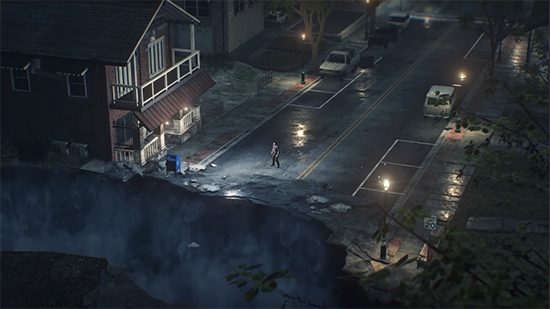 Safe houses are also found in the game, they are usually located right before an entry point of a hub. It sometimes has people that you can talk to as well as drink coffee that can actually replenish your health. 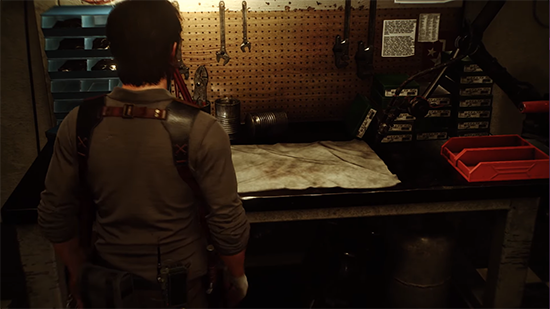 Viewers are also able to see a mini-boss that is made of multiple women’s heads and different body parts plus a chainsaw. You will be entrapped in a closed space until you defeat this enemy. Keep your eyes peeled because you will get to see some tips on how to do this. 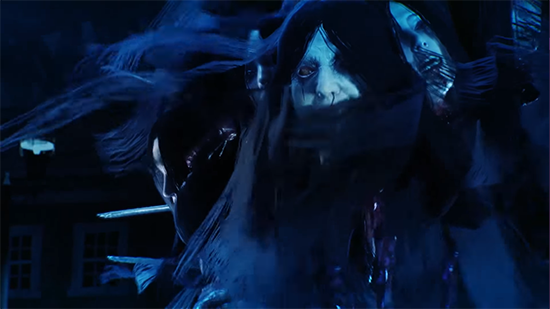 Get to watch 34 minutes of The Evil Within 2 gameplay video below:

The Evil Within 2 officially releases on October 13, 2017, and can be played on PC via Steam, PlayStation 4 and Xbox One. 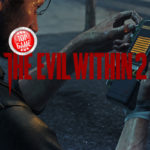