Watch The First Ever Need For Speed Payback Story Trailer 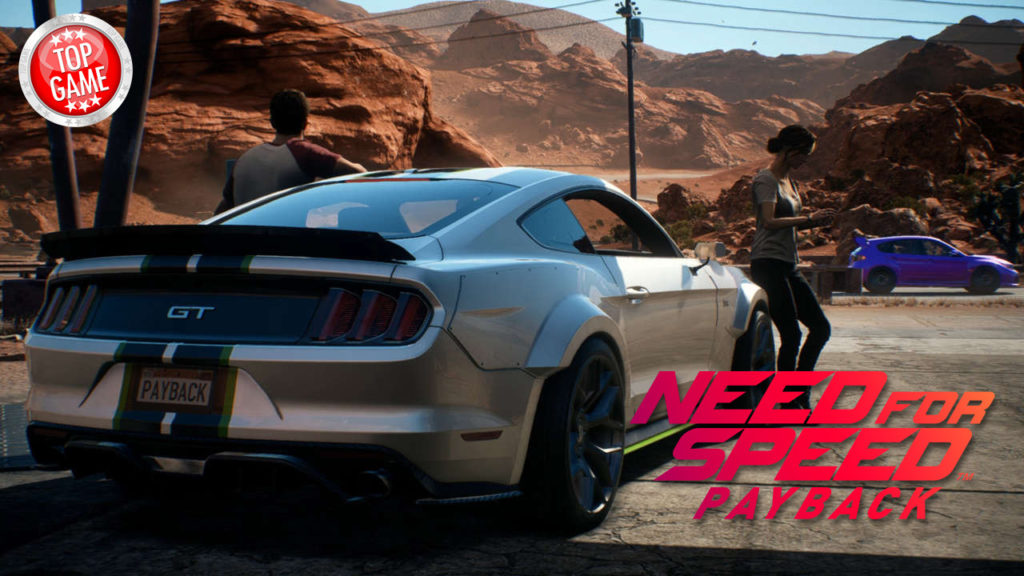 The game’s story actually revolves around “The Crew” and their desire for revenge. The Crew’s group leader, Tyler Morgan had won an important car during a race. He was not able to keep it for so long because Lina Navarro stole the car for a casino conglomerate called “The House”. This conglomerate actually the ruler of Fortune Valley’s Underworld.

Morgan’s The Crew is composed of his other racing buddies Jessica Miller and Sean McAlister. They will get back at “The House” for every single thing wrong they’ve done.

Check out the complete story trailer below.

Get to play each of the three players as you will cycle through them throughout the game’s story while you fill up the garage with acquired and customized cars.

2015’s Need For Speed Speed Lists is also making a comeback. Here, players are pitted against other players online in a set of predetermined events. Now, players are able to vote for the following event, aside from that nothing much has changed. The players that ranked the lowest actually would have first aids on the votes to help them get back in the game.

Also, matchmaking actually has some changes done to them. Players are able to pick one road and off road car for speed lists and then pitted against the players who choose cars with similar specs. For a competitive challenge, Ranked Speed lists are made available.

Need For Speed Payback launches on November 10 available for PC, PlayStation 4 and Xbox One.

What are your thoughts about the story’s plot? Do tell us in the comments below.

Get to listen to the Need For Speed Payback soundtrack that has been made available on Spotify. Listen to it here.