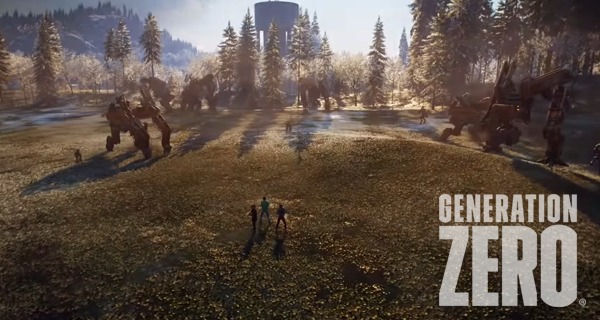 Avalanche Studios and THQ Nordic launched the Generation Zero release trailer. This upcoming co-op shooter is set to release by next week and the developer and publisher are hyping everybody up with the game’s combat video.

The trailer is actually just short at around one and a half minutes. We get to see some locations of the game, teens wielding high powered weapons, the alien robot invaders and some cool explosions. Get to watch that below:

Set in the 1980s in Sweden where a sudden robot invasion has occurred. Four young adults (you can play this solo, but the four-player co-op is highly recommended) are forced to fight for their lives against the powerful robots.

The game offers an open-world with some amazingly different gameplay mechanics. We are talking about the long-term battle scarring where when you are able to inflict damage to a robot but not entirely eliminate it, you would get to see the damage you’ve inflicted when you see each other again over a long period of time.

Generation Zero is set to launch on March 26 and is available to be played on PC, PlayStation 4 and Xbox One.