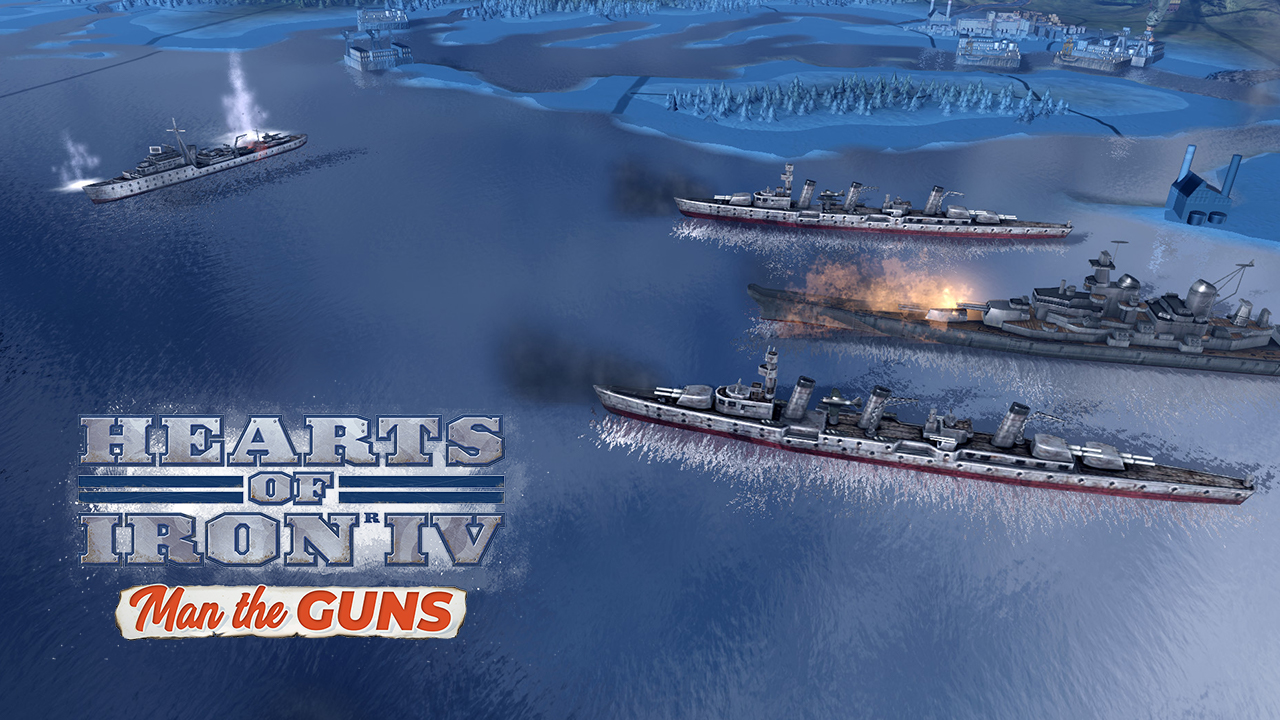 Paradox Entertainment has launched the Hearts of Iron 4 Man The Guns release trailer. Man The Guns is the newest expansion for the game and it focuses on both naval and democracy.

Man The Guns comes with the new national focus trees for America, United Kingdom, Mexico, and the Netherlands. It also comes with new naval features like a ship designer, new ship models, new amphibious units and a lot more that promises to enhance naval combat. Get to watch the trailer for those new features below:

A new free update will also arrive at the same time with Man The Guns and it is called Iron Clad. This is for free, so if you did not purchase Man The Guns, you are still able to get this. It comes with a new fleet interface, air and naval training, admiral skills, naval terrain, fuel – which is a new resource, bug fixes, customizable rules and so much more.

The Iron Clad and Man The Guns full patch notes can be seen here.

Hearts of Iron 4 Man The Guns is available now.