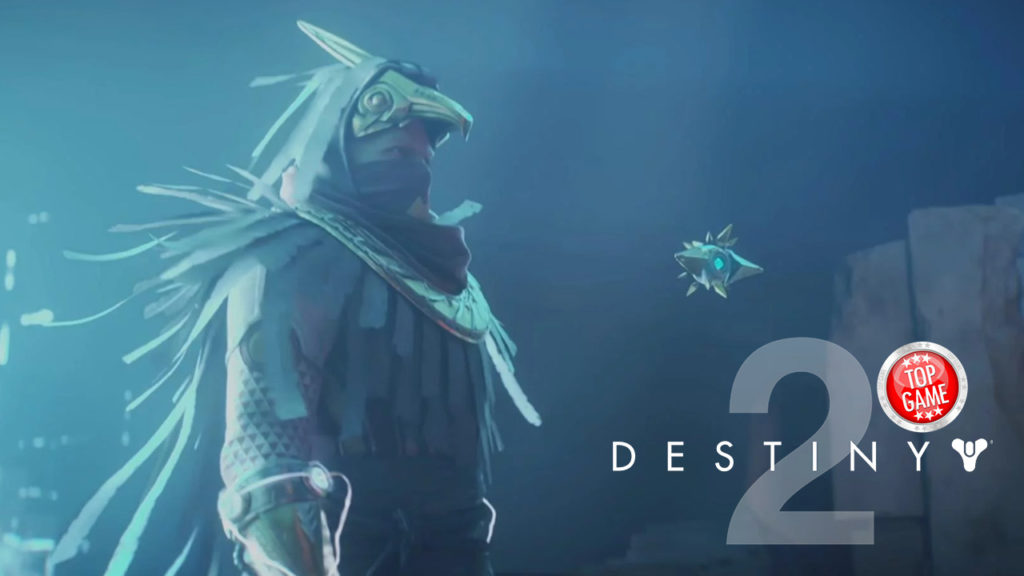 Bungie recently launched the Destiny 2 Curse of Osiris trailer. This is the first expansion for Destiny 2. It was first revealed in the Microsoft Store and was made official by Bungie with the trailer.

The trailer for the first ever expansion was first seen during the PlayStation live stream at Paris Games Week. If you don’t know it, Osiris is actually a well-respected Guardian who became crazy because of his desire to find out the truth about the guardians as well as the nature of Darkness. Because of his crazy obsession, the city and the guardians were placed in danger. This actually led to his banishment and he recently just surfaced as you will see in the trailer below:

Also, Bungie wanted to make sure that the game’s launch date is known by everybody. The PC launch will start on October 24, 2017, 10 AM Pacific. Know when that would be in your location below:

The expansion will give Osiris a more central role, however, we don’t know if he will be an ally or enemy.

Other details were given by the Community Manager David “Deej” Dague in a twitter post with a screenshot from the expansion’s site:

‘Curse of Osiris’ is the first of two expansions planned for Destiny 2. The next arrives Spring, 2018. Image Source: https://t.co/bb0ZNLTLVu pic.twitter.com/UUIuBpsQY8

New characters will be introduced for the new campaign. The level cap will also be raised from 20 to 25 and the power level cap from 300 to 330. This is set in the Vex_Controlled Infinite Forest on Mercury. If you were able to complete the Trials of Osiris Crucible in the Destiny 1 event, the Lighthouse will be opened to you.

Trials of Osiris launches on December 5 for PC, PlayStation 4 and Xbox One. 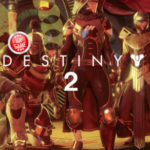 September NPD Names Destiny 2 the Best Selling Game of 2017 In the September NPD 2017 the best selling game recorded  is Destiny 2! Get to know what are the games included in the list here.