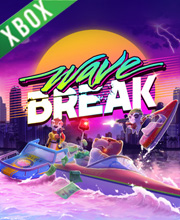 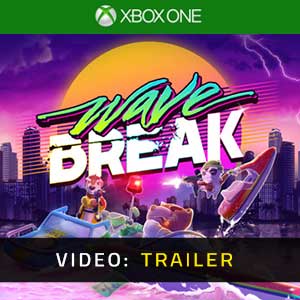 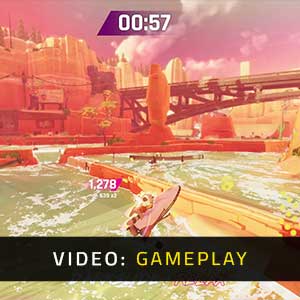 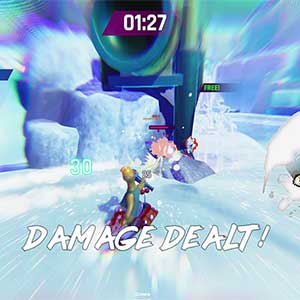 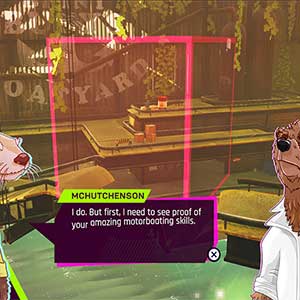 What Is the Wave Break Game Code?

It's a digital key that allows you to download Wave Break directly to your Xbox One from the Xbox Live.

How Can I Find the Lowest Price for Wave Break on Xbox One?

The world’s first Skate-Boating game is here in Wave Break an arcade skateboarding game that’s heavily influenced by classics of the genre (Tony Hawk, Skate, etc.) with an 80’s twist involving the waters of a Miami Vice-themed world made by Funktronic Labs. Grab, Kickflip, grind or shoot your way through victory in the game’s plethora of game modes from online multiplayer to a huge single-player campaign. You can even make your own skate parks and play in the maps that you made.