Sony’s PlayStation might cease to exist in 10 years according to Micheal Pachter. Pachter is an analyst for video games, digital media, and electronics. The reason behind his prediction is because of the Microsoft’s Xbox Game Pass.

COULD PLAYSTATION BE LOSING THE CONSOLE WAR? 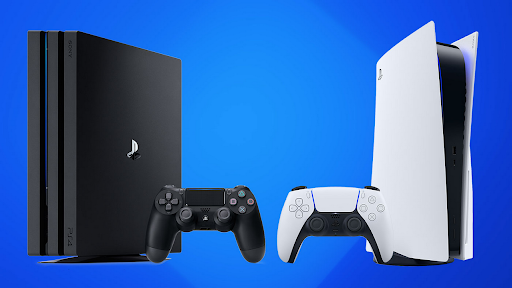 Pachter’s claims were said in the RDX Podcast, where he says that the PlayStation is “doomed” and won’t be available in ten years.

Right now, you would think that the prediction could be exaggerated, but if you think about it, Microsoft is moving fast by purchasing big gaming companies like Activision Blizzard and ZeniMax which is Bethesda’s parent company. 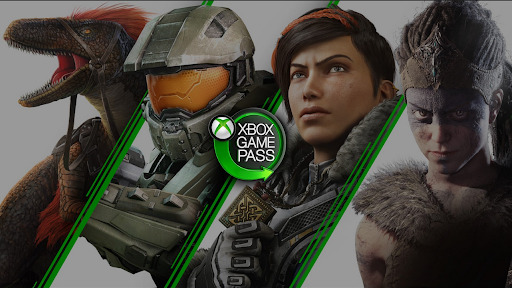 The Xbox Game Pass is available for PC too, which lets PC users enjoy amazing games for just a low monthly subscription. 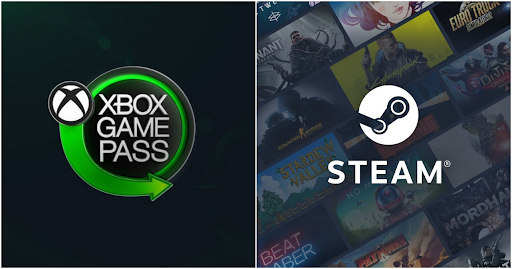 Another thing that Microsoft is working on is bringing Xbox Game Pass to Steam, as they are having talks with Gabe Newell, the co-founder and CEO of Valve.

Right now, we cannot say that all the moves that Microsoft is doing would be the end of Sony unless something changes.