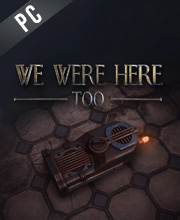 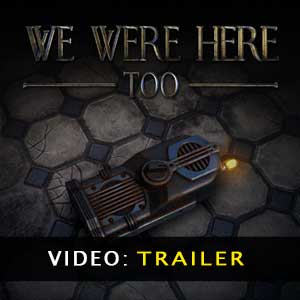 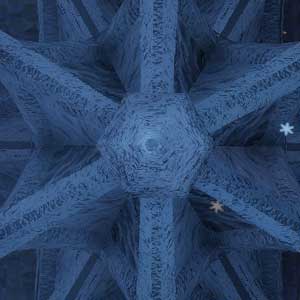 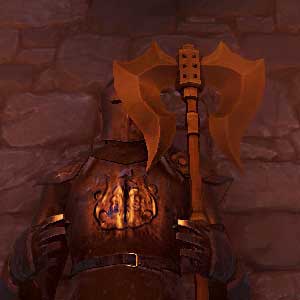 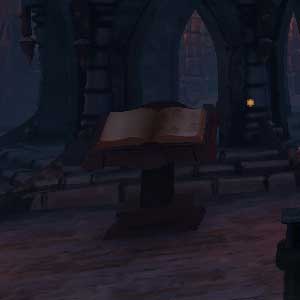 Buy We Were Here Too CD Key Compare Prices

What is a We Were Here Too CD key?

It's a digital game code that allows you to download We Were Here Too directly to your PC from the game's official platforms.

How Can I Find the Lowest CD Key Price for We Were Here Too?

CheapDigitalDownload.com compares trusted sellers to find the cheapest discount codes and best sales on We Were Here Too digital download prices on the USA market.

This first-person online cooperative adventure will bring you to Castle Rock. Discover what has befallen this place as you and your partner are stuck in different locations in the castle. Help each other escape by the use of walkie-talkies.

In the end, what I wanted from this title was more; I wanted to do more puzzles in this world, in this unique way, and that’s exactly what We Were Here Too delivers on.

The in-game chat works excellently and limiting the walkie-talkie to half-duplex forces one player to speak at a time, which can make for incredibly hectic situations.

We Were Here Too: Supporter Edition

We Were Here Too: Supporter Edition comes with the special supporter borders, the exclusive supporter walkie-talkie skin, the mobile and desktop backgrounds, and the official We Were Here Too soundtracks.

We Were Here Too: The Soundtrack

We Were Here Too: The Soundtrack comes with the 9 tracks of the game that is composed by Leon van der Stel.

Zoom 1m 3m 1y All
Track product
STEAM GIFT : A Steam gift is a one-time transfer you receive. You activate and install We Were Here Too to play on Steam, it is a non-refundable game that stays in your Steam games collection. Please read the store description about any language or region restrictions.
STEAM CD KEY : Use the Steam Key Code on Steam Platform to download and play We Were Here Too. You must login to your Steam Account or create one for free. Download the (Steam Client HERE). Then once you login, click Add a Game (located in the bottom Left corner) -> Activate a Product on Steam. There type in your CD Key and the game will be activated and added to your Steam account game library.
US STEAM CD KEY (NA : North American CD KEY): Requires an US IP address or you must activate it with a VPN (Virtual Private Network) in order to play We Were Here Too. Might have languages restrictions or language packs. Read the description on the store game page to know if the US IP is only needed for activation or for playing also (maybe on US Servers). Most of the stores offer you their help, or show you how to do this with a tutorial to follow.
Bundle
Standard Edition