We Will Be Seeing Street Fighter 5 Mayor Cody This Week! 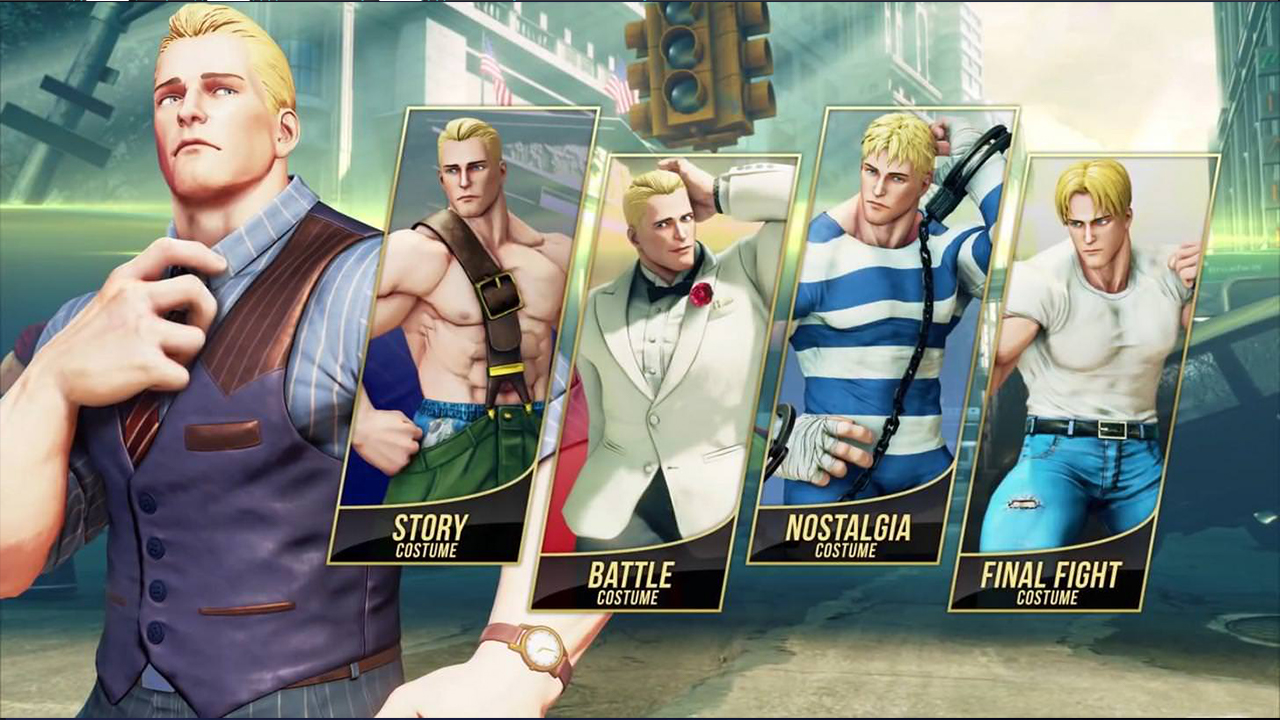 Let us welcome back Street Fighter 5 Mayor Cody! He first appeared in Capcom’s Final Fight which is a classic beat-em-up game. And with the new 2D fighter, Street Fighter 5, Cody actually gets a huge makeover with a fancy haircut and some clean clothes which his new title as mayor.

It is a long transformation for Cody from street fights with thugs to being the mayor. Despite all that he still fights with the same blade and steel pipe. We can see both weapons present in his V-Triggers.

Not only did Cody’s looks change but his fighting style had a makeover as well. Fans of Cody did ask for his comeback so it would be interesting how fans would react to the old Cody as compared to the new Cody. You can see how this player is handled with the character introduction below:

Cody is set to come out on Street Fighter 5 this June 26th. There will be a six-hour maintenance on that day. This will give Capcom the chance to add some crossover costumes and an all-new loot box feature. With the complete update, players can get Cody as part of the Season 3 Character Pass or as a separate purchase. Cody will be free up until the 28th.

Next DLC Character Introduced In A New Street Fighter 5 Video

The third DLC character for Season 3 Street Fighter 5 has been revealed. She is blond and wields a staff that is a clone of M. Bison.