Wolfeye Studios announced that their upcoming game Weird West will be delayed.

Raphael Colantonio, the director of Wolfeye Studios said that Wierd West will be launching on March 31, 2022. The original launch date was supposed to be in January 2022.

The reason for this decision was stated in the video above. 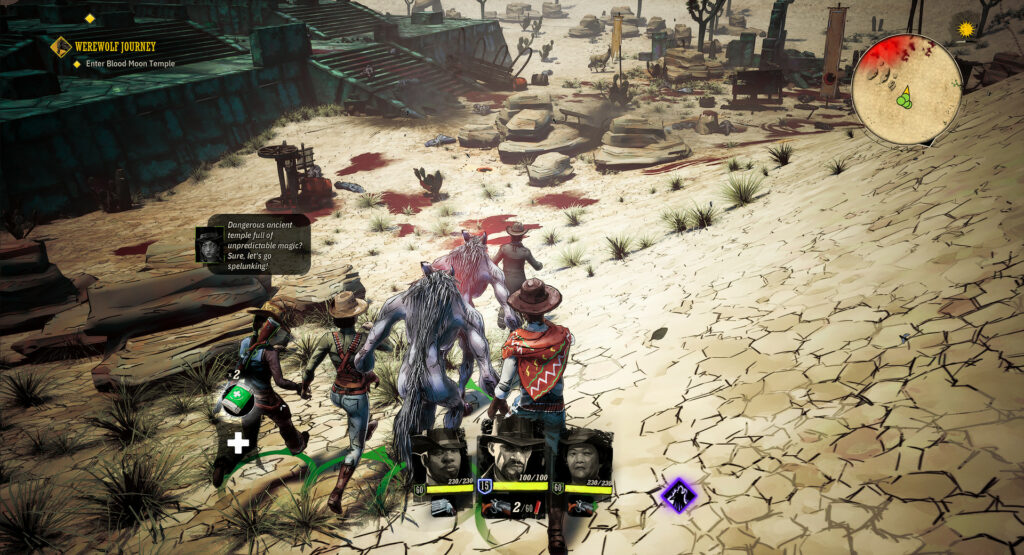 Colantonio said, “We are passionate developers at Wolfeye”…”and, as we are playing our own game, on one hand we realize that the game is really great, on the other hand we realize it’s not quite ready yet.”

A private beta had been done for the game and Colantonio said that the testers “had a blast.” The developers, however, would want to give the best experience that they can so they wanted to “iron out a few stuff” that is why the game had been delayed.

Colantonio also thanked the players for their patience and added that “it’s almost there”. 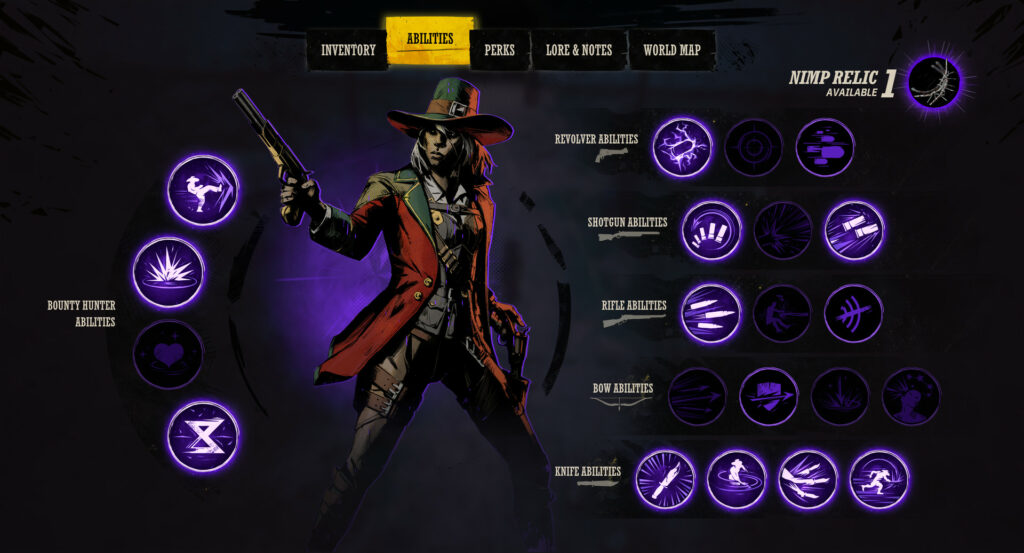 Weird West is set to launch for PC as well as on PlayStation 4, Xbox One and Xbox Series X|S. The game will also be available on the PC Game Pass on the launch date.

If you pre-order Weird West before it launches, you will get the bonus Calamity horse that comes with saddlebags and some important things for your adventure.